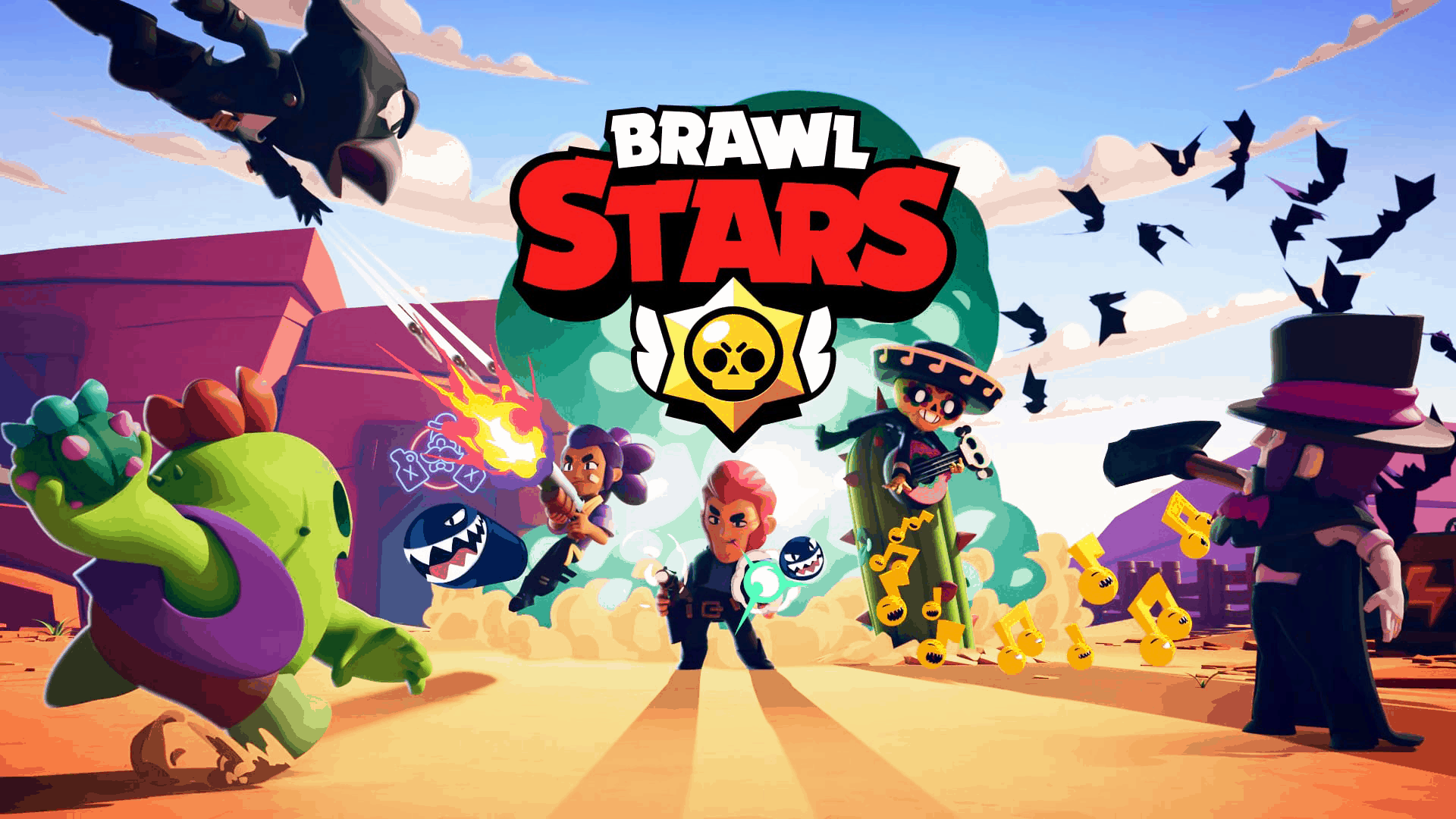 This Brawl Stars tier list ranks the best brawlers from Brawl Stars based on a series of criteria. Firstly, the better stats a brawler has, the more effective it is at filling its role. Brawlers with higher stats or a great distribution of stats are ranked higher. A major factor in the ranking of this tier list is the brawlers’ place in the meta and how useful it is. Lastly, the brawlers’ tiers are based on how much value they bring to the team. Therefore, a brawler with low damage, but with high utility can greatly outrank a brawler with great damage that adds little value to team-play.

Showdown is the battle royale of Brawl Stars. In this game mode, certain brawler features do very well. Excellent ranged damage and high mobility is a great combination in Showdown which is why Leon and Crow is a favorite pick amongst many players. Taking advantage of the map structures makes brawlers like Darryl and Bull forces to be feared in this game mode because of their high burst damage at close range. In general, having longer range is an advantage, especially when the gas closes in and all players are within a fairly close range of each other with no structures to hide behind.

One of the single most important features your gem grab team should possess is the ability to keep the gem carrier alive. The gem carrier is a role assigned to a player on your team, whose main focus is to hold the team’s gems and to make sure they aren’t eliminated. The optimal gem grab team consists of a gem carrier, a support brawler, and a damage dealer. Make sure to bring at least one brawler with the ability to heal. Some of the best gem carriers include Pam and Poco.

The special thing about the bounty game mode is that the only objective is to eliminate enemy brawlers. At the same time, almost all bounty maps consist of mostly open space, which makes certain long-ranged, high damage brawlers very useful in this game mode. In this game mode, you don’t have to have a specific team composition, but it still helps to bring one brawler with healing.

There are two major roles that make a brawler useful in the heist game mode. The first is the ability to deal damage to the enemy vault at long range, preferably in a way that is difiicult for the enemy to stop such as Barley’s normal attack and super attack or Jessie’s normal attack bounce and super turret. The second ability that is just as important viewed from a team point of view is the ability to protect the vault. Brawlers like Bull and Darryl excel at taking down enemies at very close range, enabling to effectively protect their vault from incoming enemies.

Collecting bolts from the middle of the map is the main objective of the siege game mode besides taking out the enemy vault. However, in order to do this, you need to summon robots, and preferably of high level. Therefore, collecting bolts is essentially the main objective of this game mode. Because of this, brawlers and team compositions that are able to take control of the middle do the best. Some of the abilities that can make this happen include turrets by Jessie, Penny, and Pam. Besides taking over the middle, being able to take down the enemies and their vault once you attack with a robot is also necessary. Brawlers such as Brock and Rico does this very well with a combination of high damage output to the vault and great AOE damage to enemies stacked up at their vault.

In the brawl ball game mode, your objective is to shoot the brawl ball into the enemy team’s goal. Because of this, an essential feature to have on your team is the ability to protect the goal. Tanky brawlers who have a wide hitbox do this very well, which is why brawlers such as Frank and El Primo climbs to S rank. Tara and Spike are also interesting choices in this game mode as they possess the ability to interfere with the enemy’s movement making it easier for their team to score.

What is Brawl Stars?

Brawl Stars is a mobile-based MOBA created by Supercell. In this game, players fight against each other with unique characters, all of which have a main attack and a super attack. In contrast to most other moba mobile games, teams usually consists of only 3 players in Brawl Stars compared to the usual 5. Furthermore, Brawl Stars also features their very own battle royale gamemode, known as Showdown. You obtain new brawlers by playing the game and collecting different reward boxes, including brawl boxes.