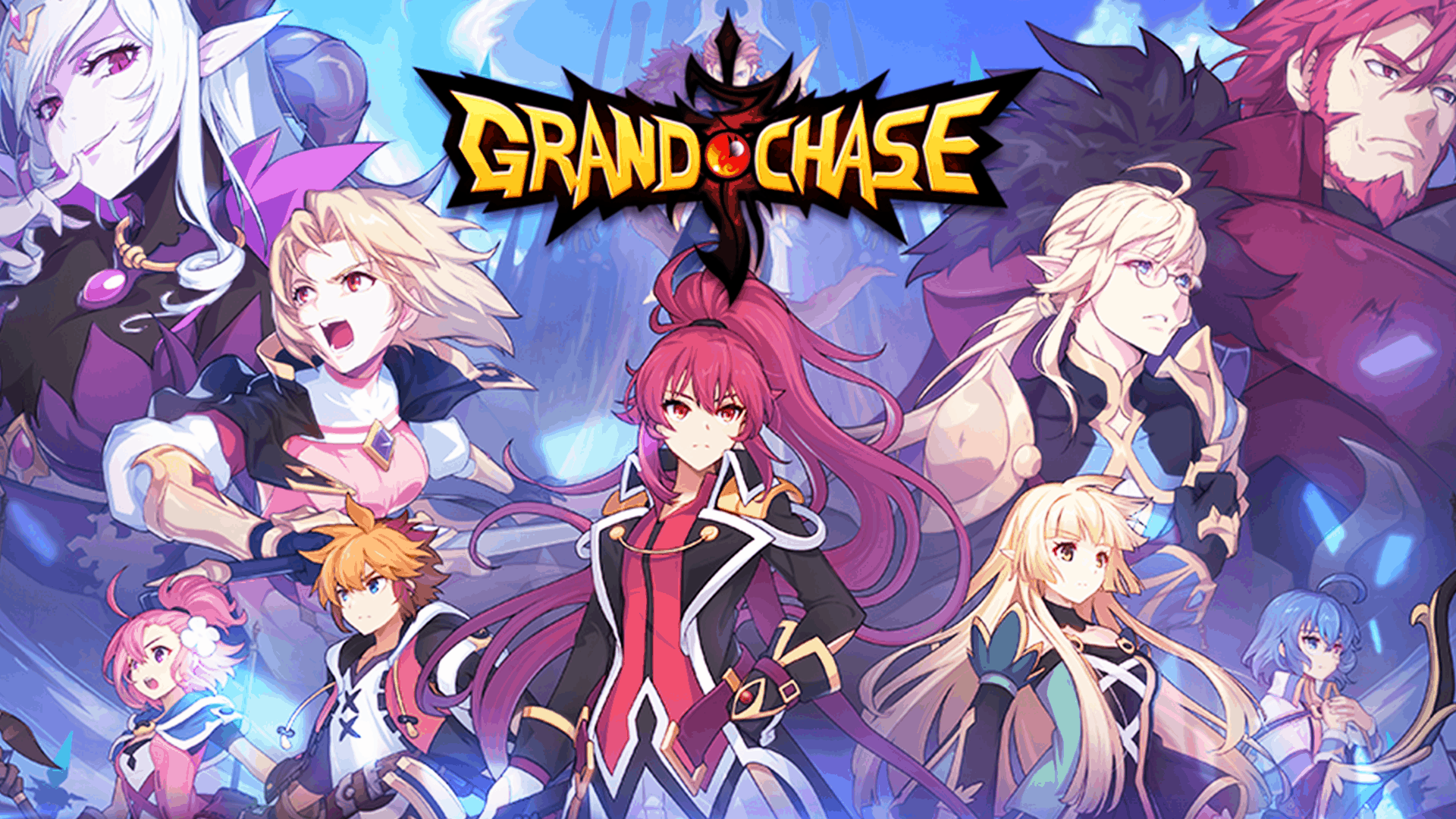 This Grand Chase tier list ranks the best heroes from the game in tiers based on their performance, value on a team, stats, and usefulness. To make it easier for players to find which heroes are great choices to aim for, we’ve combined all the PvE and PvP game modes into one single overall tier list. In order to put this tier list together, we’ve gathered intel from the Japanese forum, the Grand Chase subreddit, in-game stats, and opinions from the community. Even though a tier list is a great tool for choosing which heroes to put on your team, you should also consider factors such as roles and synergy.

What is Grand Chase?

Grand Chase, the mobile game, is an RPG side-scrolling game where players fight enemies and explore maps with their very own team. The developer behind this title is Kog Co., who also created the original Grand Chase game back in 2003. In this mobile game, players choose from a plethora of heroes to build the best team possible. Players can play both PvE and PvP in Grand Chase.