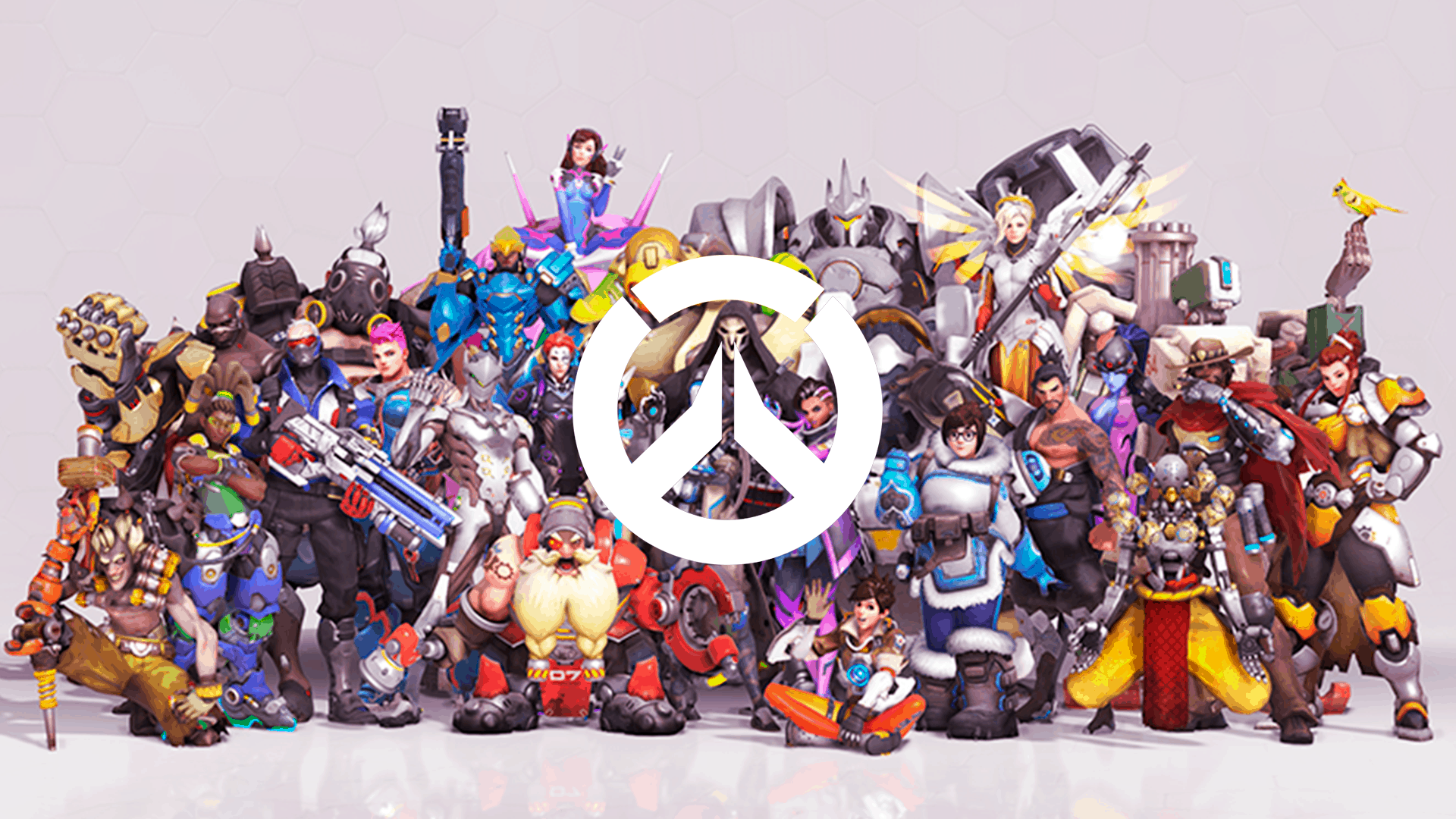 This tier list ranks heroes from Overwatch in tiers based on their performance in-game, value on a team, power, supportive capabilities, etc. We’ve put all heroes on the same list as to make it easier for players to quickly get an overview of each hero’s individual potential. Therefore, we recommend you keep roles in mind using this tier list, as some team benefits more from a hero that fills a specific role than a higher-tiered one. In order to put this tier list together, we’ve gathered intel from stats from several well-respected lists, forums, and players. These stats have been mathematically processed to find an average tier of each hero, and thereby, we believe, the most accurate representation of each hero’s potential.

Overwatch is a popular first-person shooter created by Blizzard. The objective of the game is to beat the enemy team by completing various objectives. Teamwork is essential in Overwatch, as well as the composition of heroes, as each hero fills specific roles all with unique abilities. Since its release, Overwatch has become a major game within the professional e-sports scene with several major tournaments each year.