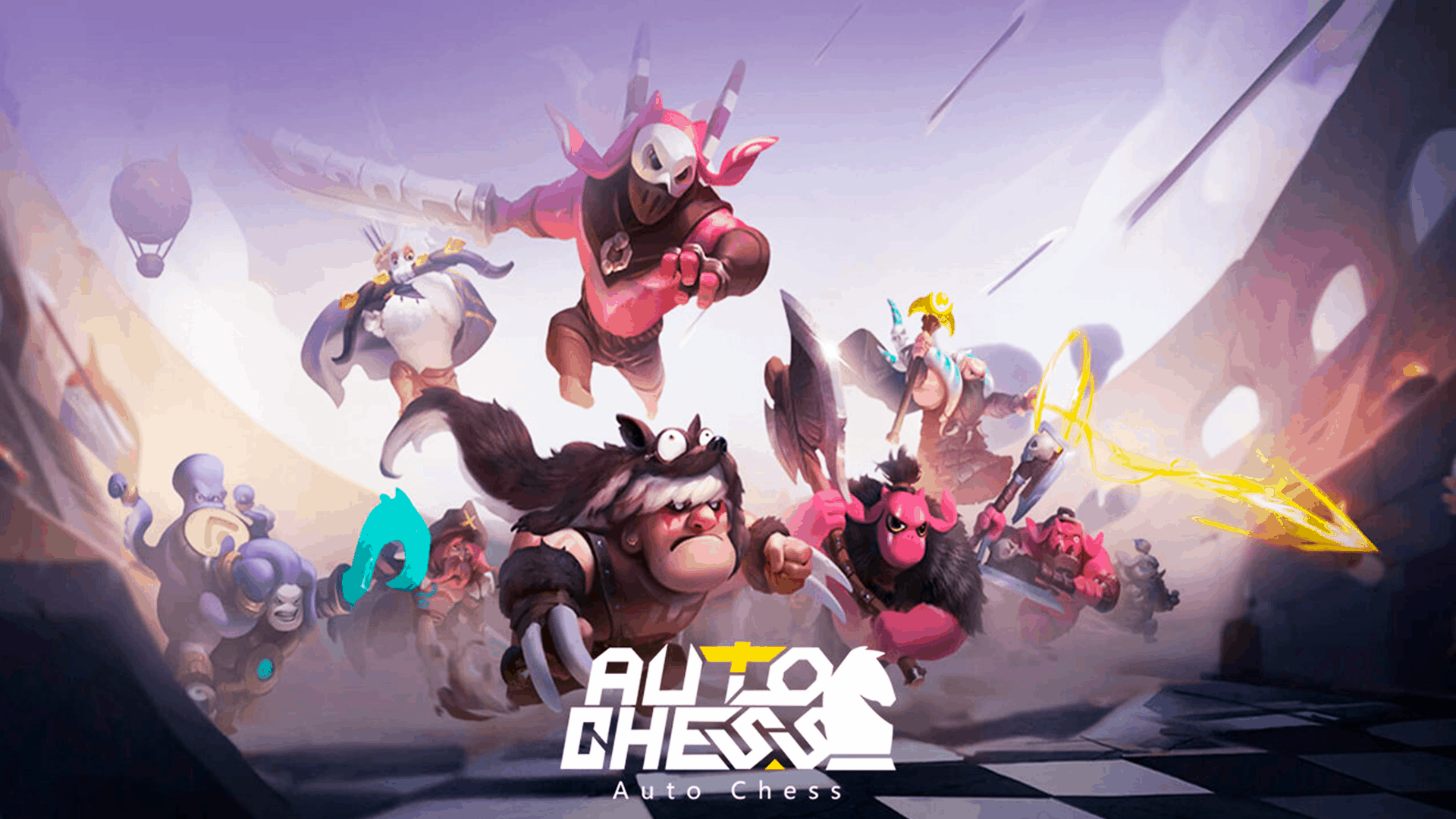 This tier list ranks the best units from Dota Auto Chess in tiers based on how powerful, valuable, and useful a unit is. The nature of Auto Chess makes it difficult to know which chess piece is optimal to choose, as many variables should be taken into consideration. We believe one of those is the individual potential of a unit, why a tier list like this one is great guidance. However, we firmly believe this shouldn’t be the only factor to consider, as gold cost of units and specific situations can have greater importance. Furthermore, ensuring synergy within your own team can have a higher priority than individual power in certain encounters, and the enemy team sometimes require you to go for a specific build.

What is Dota Auto Chess?

Dota Auto Chess, also simply known as Auto Chess by many is an autobattler game mode within the popular MOBA Dota 2. In this game mode, players spent gold on units and assemble a team, round by round with the chess pieces they possess. The game is casual gameplay-wise, as mechanics don’t place a significant role, however, strategy is the key to success in this game.