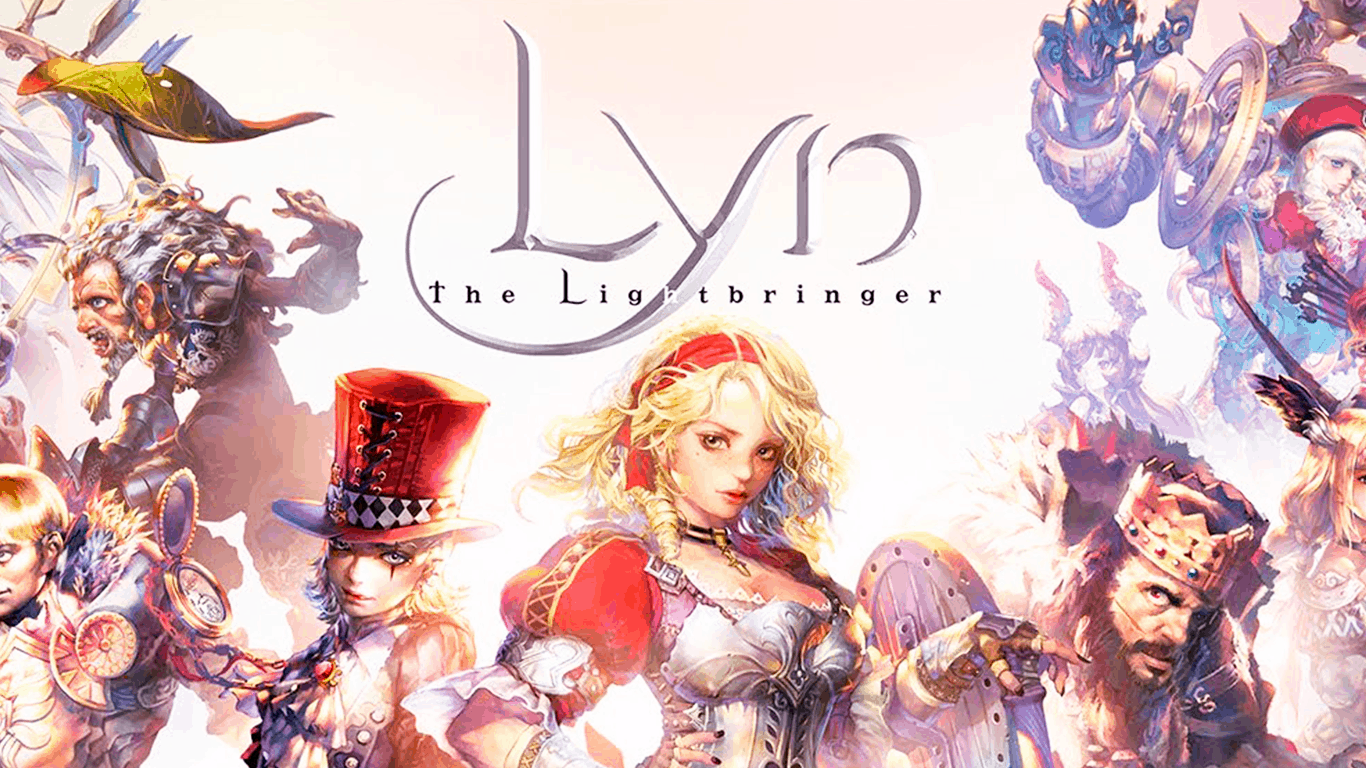 This LYN: The Lightbringer tier list ranks the best heroes from the game in tiers based on how useful and powerful they are in-game. Furthermore, we’ve made this tier list a combined PvE and PvP list, to make it easier for players to quickly get an overview of each hero’s individual potential. Intel gathered to put this tier list together consists of data from top players, the community, and the LYN: The Lightbringer subreddit. Even though we believe a tier list like this one is great guidance when looking for a hero to fill a specific role, we do also recommend players to keep other factors in mind, such as team synergy and roles when building a team.

What is LYN: The Lightbringer?

LYN: The Lightbringer is a popular RPG mobile game created by Nexon. The objective of the game is to beat levels filled with waves of enemies, powerful bosses, raids, other players, and more. Each player creates their own team of heroes they bring to battle. LYN: The Lightbringer features a 3D-style in which you see your team run through a map, auto-attacking enemies in their path and you choosing which and when spells are cast by your heroes.