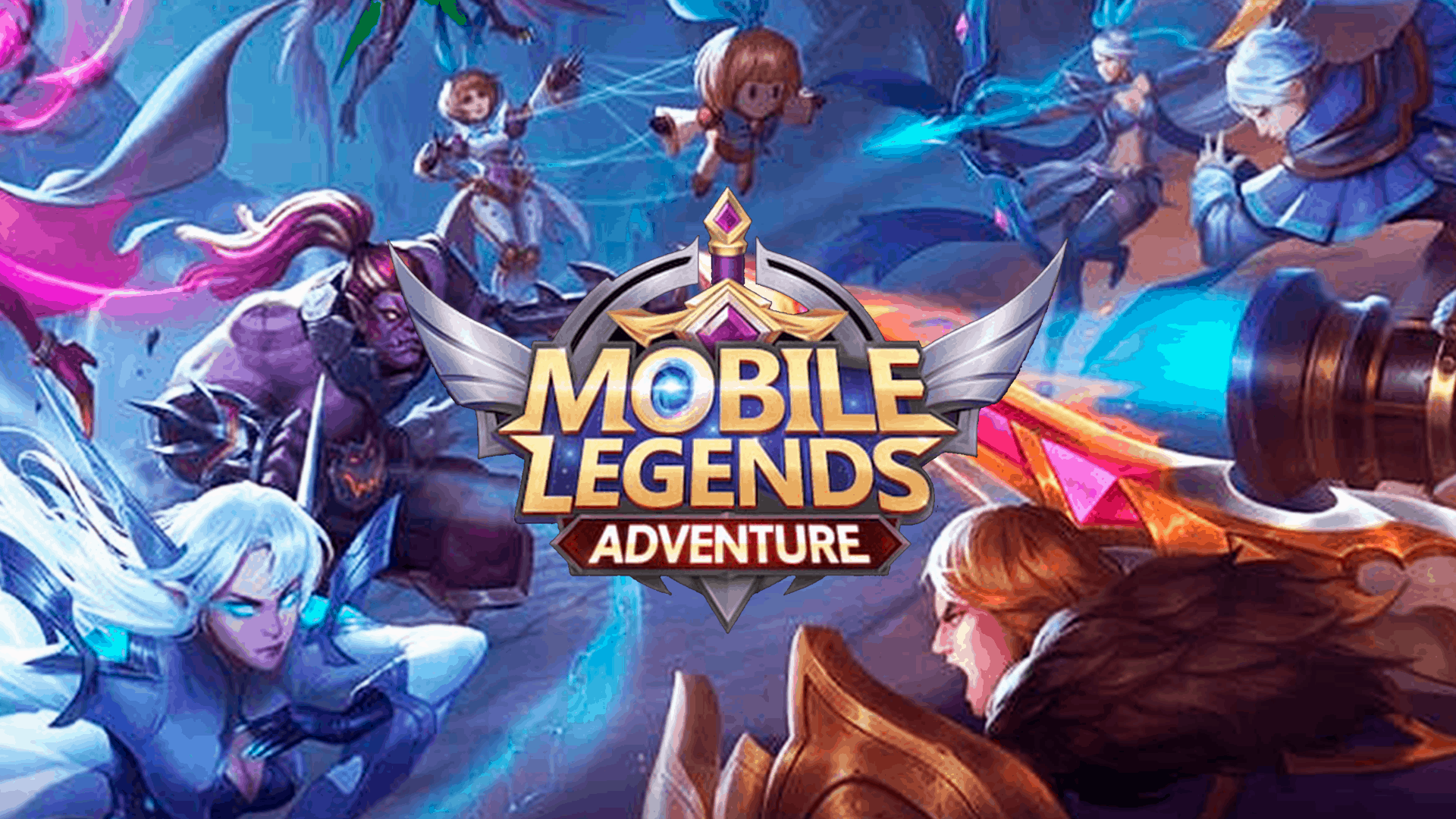 This Mobile Legends: Adventure tier list ranks the best heroes in the game in tiers based on criteria such as stats, abilities, value on a team, and more. ML: Adventure is still in an early phase, so there will probably be a lot of new heroes released and changes made in the future. A tier list like this is a great indication of how good an individual hero is, and therefore a great guide when choosing a hero to fill a specific role. However, when creating an entire team, synergy, roles, and team structure should be kept in mind as well, not just the power of each hero separately. Intel for putting this tier list together is gathered from the community, the subreddit, high-tier players, and in-game stats and abilities. This tier list only includes Epic and Elite heroes, because no common hero is viable to use later on in the game. Furthermore, once you get to very late game, you need to use only Epic heroes as they can be upgraded to the highest tier, and therefore the highest level as well.

Since the rework of the power resonance system, we no longer recommend going for the rainbow team setup (1 of each power). Instead, aim for the 3 of 1 power and 2 of another power team setup or higher.

What is Mobile Legends: Adventure?

Mobile Legends: Adventure, also known as ML: Adventure is an idle RPG mobile game created by Moontoon. It features the same universe of heroes as their other mobile game, however, the two are very different in gameplay. The objective of this game is to beat levels of enemies by assembling a team of 5 heroes. Mobile Legends: Adventure falls into the category of mobile games, known as gacha games, as the primary way of acquiring new heroes is through a random summoning process.