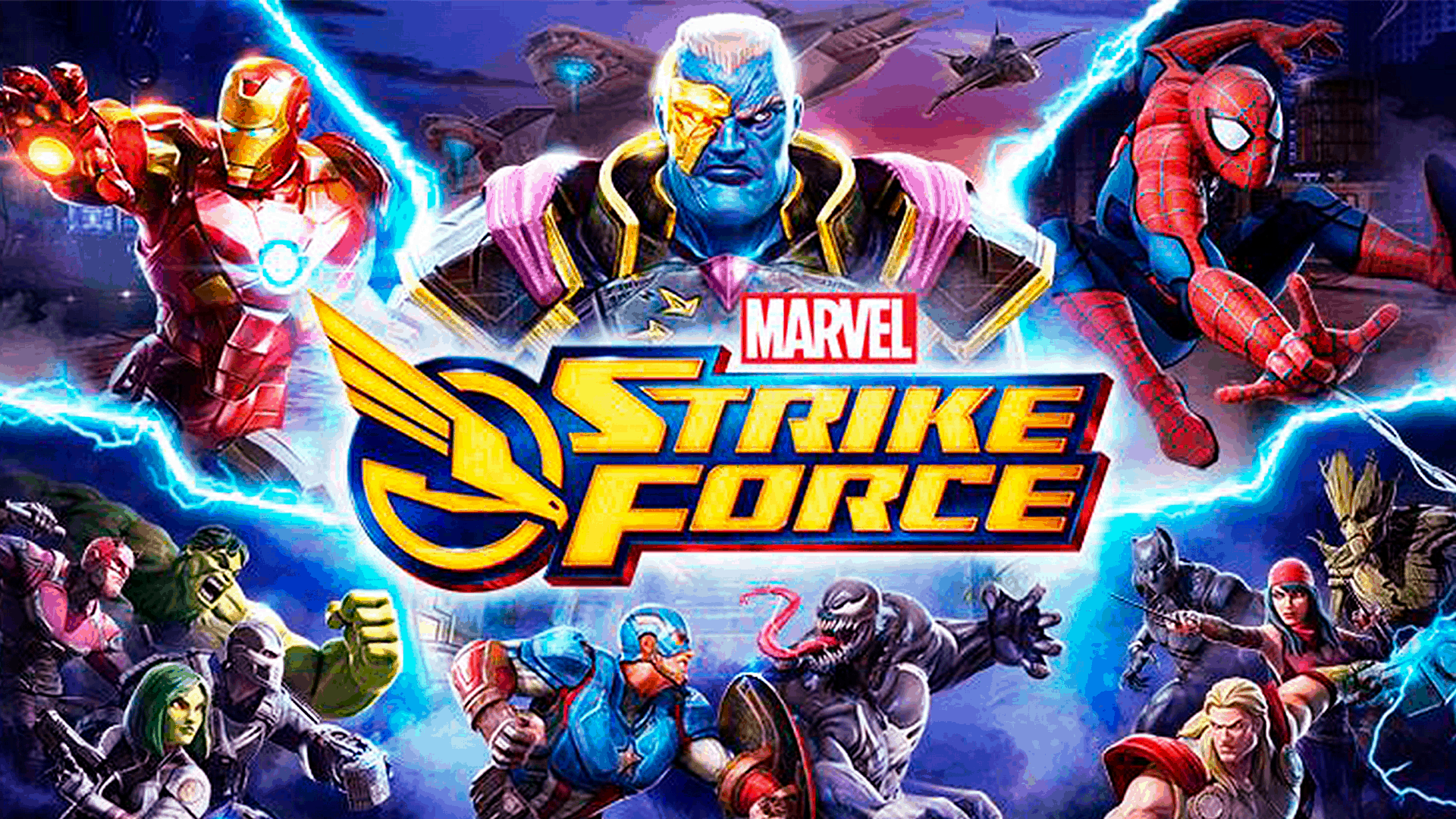 This Marvel Strike Force tier list ranks the best characters from the game in tiers based on their in-game performance and usability. Notice, each rank is an individual rank which means they don’t account for specific synergies that might be between one character and another. Nevertheless, this tier list is great guidance for which characters are great to go for, and in invest in. The original tier list this one is based off, is created by Khasino with the help of Chewburger84 & XeeroDeluxe. In addition to their opinions, we’ve taken input from the community and the Marvel Strike Force subreddit and fitted each character into one of five tiers based on a point-calculation. This tier list is a combined PvE and PvP tier list. When putting together your perfect team, we recommend you keep other factors in mind than only individual potential such as roles, positions, and synergy between characters. As always, we welcome input on the ranking of characters in the comments below in an effort to improve our tier lists.

What is Marvel Strike Force?