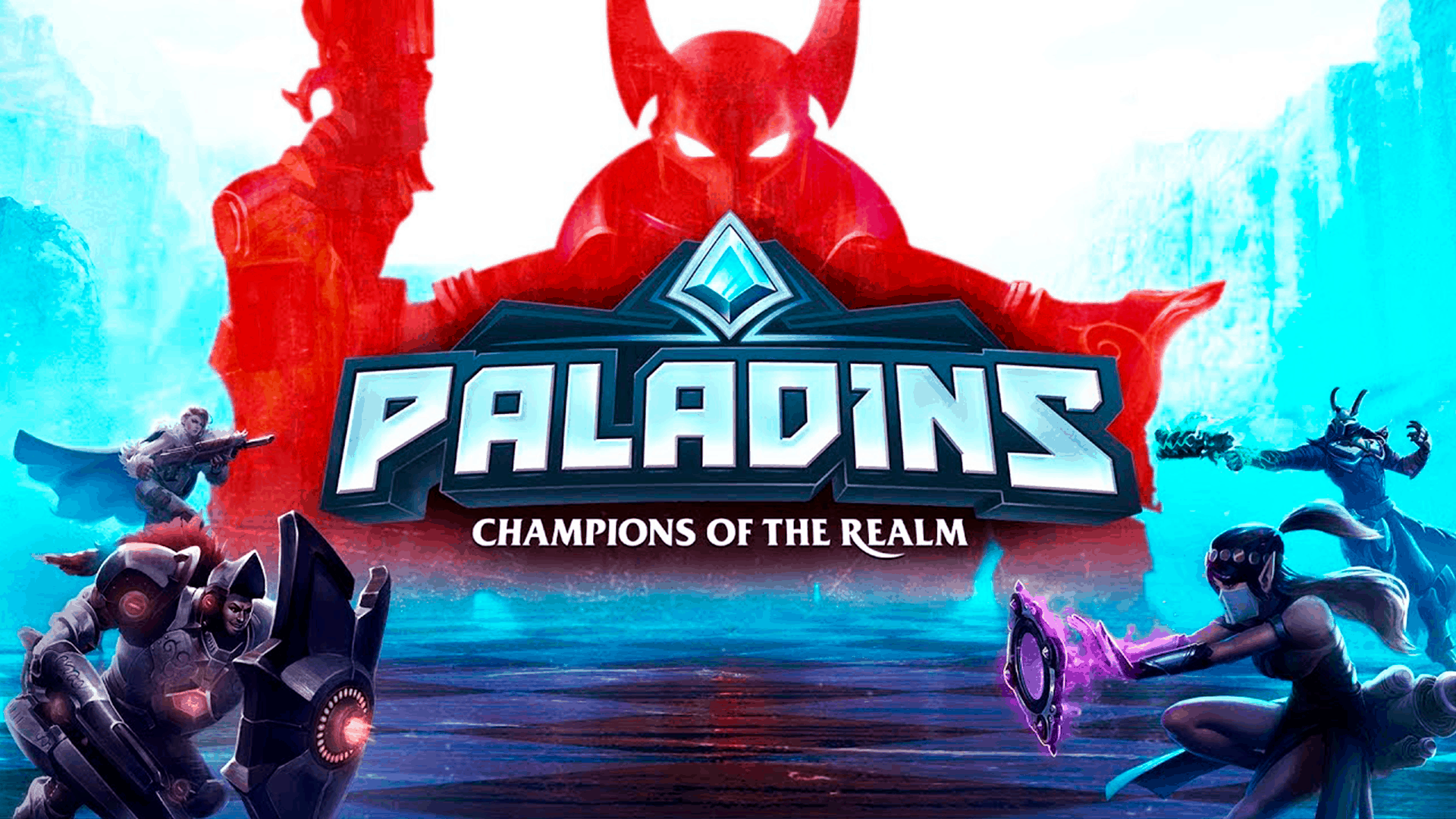 This Paladins tier list ranks the best champions in tiers based on how useful they are in-game. Notice, this is a tier list for PC players, not console players. Because of the playstyle with a controller, champions would be ranked differently was this a console tier list. Furthermore, this tier list looks at the usefulness of each champion from a high level/pro-level point of view, so casual players might find other champions to be superior to those in the highest tier on our list. Intel gathered in order to put this tier list together consists of data from the Paladins pro-scene, the Paladins subreddit, and other influential Paladins players. As always, we recommend considering other factors such as team setup and roles when choosing your champion, as team synergy often outshine individual champion potential.

Paladins is a first-person online shooter game in which players battle against other players. In each game, players pick one of more than 40 heroes, each with their own unique abilities and playstyle. The objective of each game varies depending on the game mode. However, in general, the team with superior teamwork and mechanical skills stand victorious. The developer of Paladins is Hi-Rez Studios, who released this title back in September of 2016.