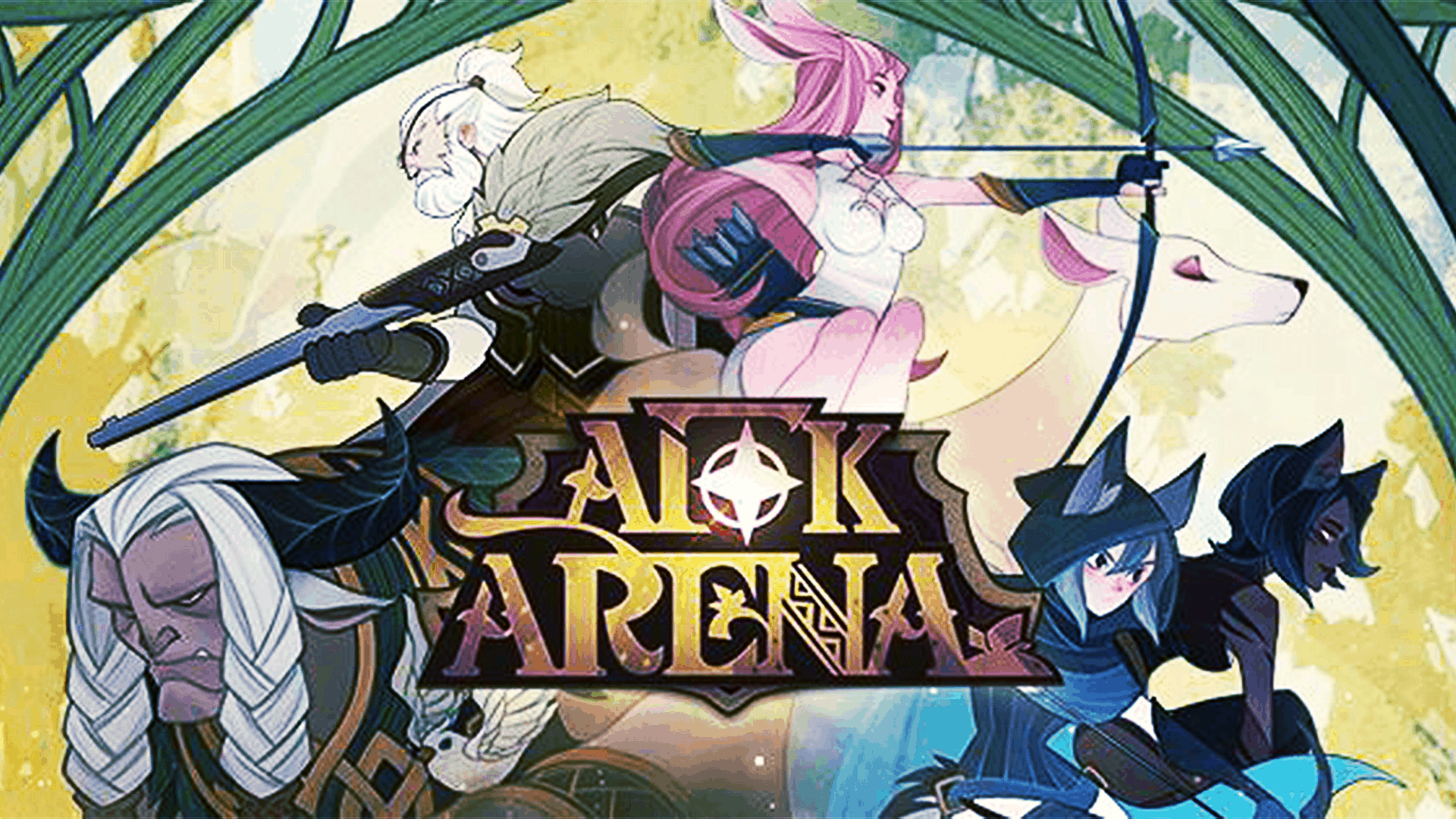 This AFK Arena tier list ranks heroes based on how great an asset they are to a team. Only heroes we believe have a place in the late game meta have been ranked in this tier list. Furthermore, this list is a mix of each hero’s performance in different modes such as PvE, PvP, Guild Boss, etc. We do, however, weigh PvE, the campaign, the highest. Keep in mind, specific compositions will likely outperform simply choosing 5 heroes from the highest tier. Therefore, we recommend you keep phenomenons such as faction advantages and synergy in mind when creating your ultimate team.

According to our tier list, we believe the best heroes in the game are Brutus, Shemira, Ferael, Nemora, Lucius, Lyca, Athalia, and Ezizh. These heroes fill different roles. Nemora is a great addition to any team because of her superior support-abilities which include healing. Lucius and Ezizh are great tank choices, and so is Brutus. He is, however, also a great damage dealer, which is why many people believe he is the single best hero in the game overall. The rest of the heroes from S tier are great damage dealers, and some also bruisers.

When building one’s team, there are several factors to consider. Firstly, different heroes fill different roles. You want to have both tanks, damage dealers and support. Take advantage of the ability to choose the position of each hero from your team. The best setup is two tanks in front of position 1 and 2 to keep the backline safe. At position 3, 4, and 5 you can put damage dealers and support. Depending on the team you build, you might want to bring 3 damage dealers, 1 support 2 damage dealers, or 2 support 1 damage–dealer. It is no matter what recommended to bring enough heal and crowd control, as some enemy teams posses very heavy burst damage which can bring down the tanks quickly if they have no support. Your team should also include a mixture of factions in order to get the most out of factions advantages.

Every hero in the game can be used to level up and progress through the campaign, however, some will do it much faster and easier. Saveas is an exceptional damage dealer early game, who will be of much use if you pick him up. Vedan is another great hero for the campaign as he not only is tanky, deals great damage, but also possesses a lot of health regen mid-battle with his basic attack and ability unlocked at level 61. Shemira and Brutus are also great heroes for leveling up, especially at later levels. These two heroes are also at the top of the ranks late game.

What is AFK Arena?

AFK Arena is a popular mobile-based idle RPG in which players assemble a team of 5 heroes to fight enemies. The game falls under the category Gacha Game, as the primary way of obtaining new heroes in the game is through a random summoning feature. In idle games, your team collects resources for you while you are away from the app or is sleeping, hence the name of this game: AFK Arena. Each hero has an ultimate attack which users can use at their own discretion if they wish to do so, but other than that, the game plays itself. Players only have to consider which strategy and team-setup to use.