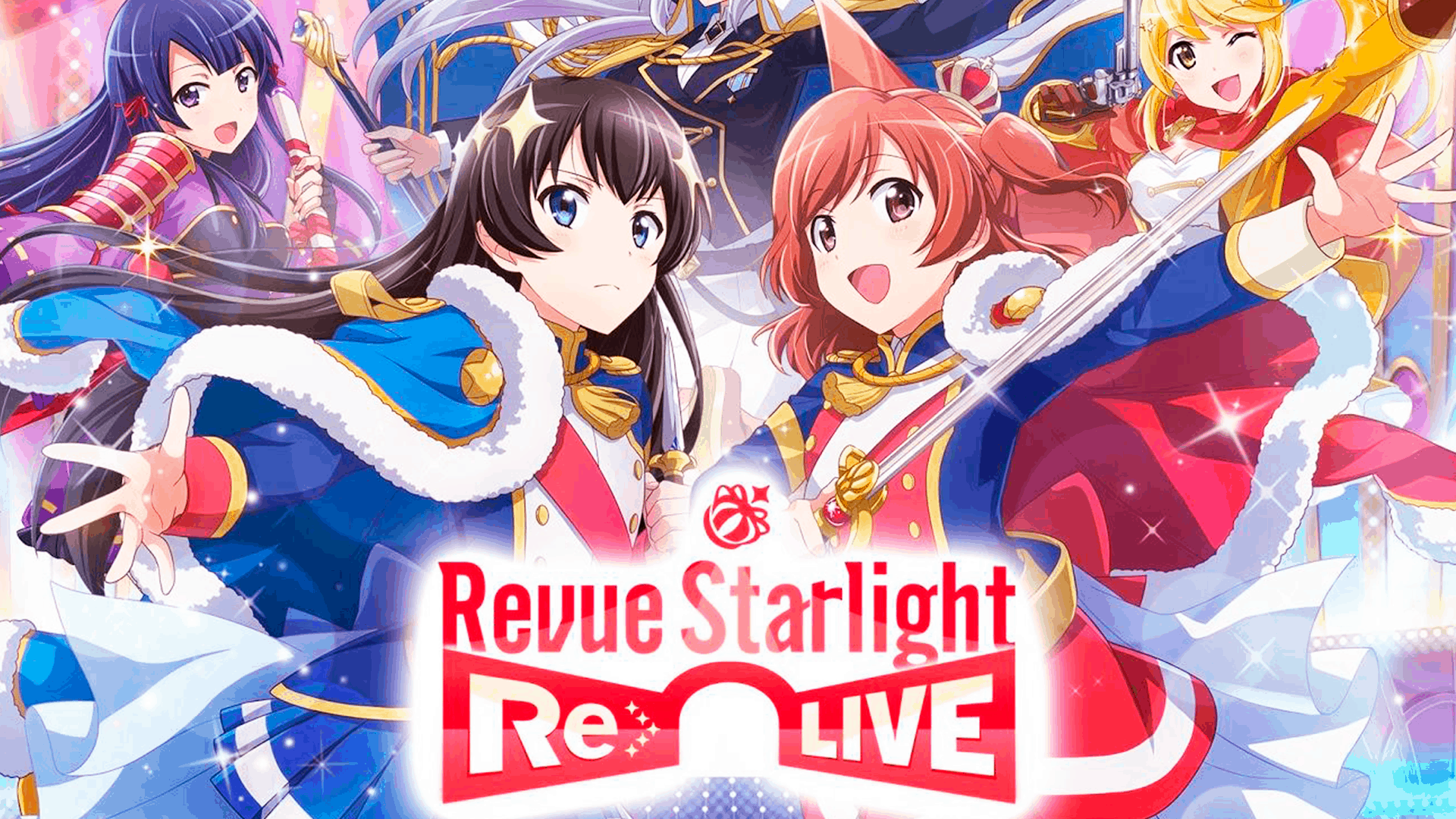 In this Revue Starlight Re Live tier list, we rank the best characters in tiers based on how useful they are. We’ve chosen to only rank 4-star girls, as we believe those are the ones you should focus your investment on, as they reign supreme long term. Furthermore, this tier list primarily focuses on the PvE aspect of the game,however, a few points have been given to each character based on their PvP usability. Intel gathered in order to put this list together consists of input from the community, top players, and the Revue Starlight subreddit. If you have any input or suggestions, let us know in the comments. When creating your team, we do recommend to keep other factors in mind than simply individual power, such as roles and synergy. Picking only top tier characters might not be the best decision, instead, we recommend to use this tier list as guidance, and for picking a character to fill a specific role, such as a tank.

What is Revue Starlight Re Live?