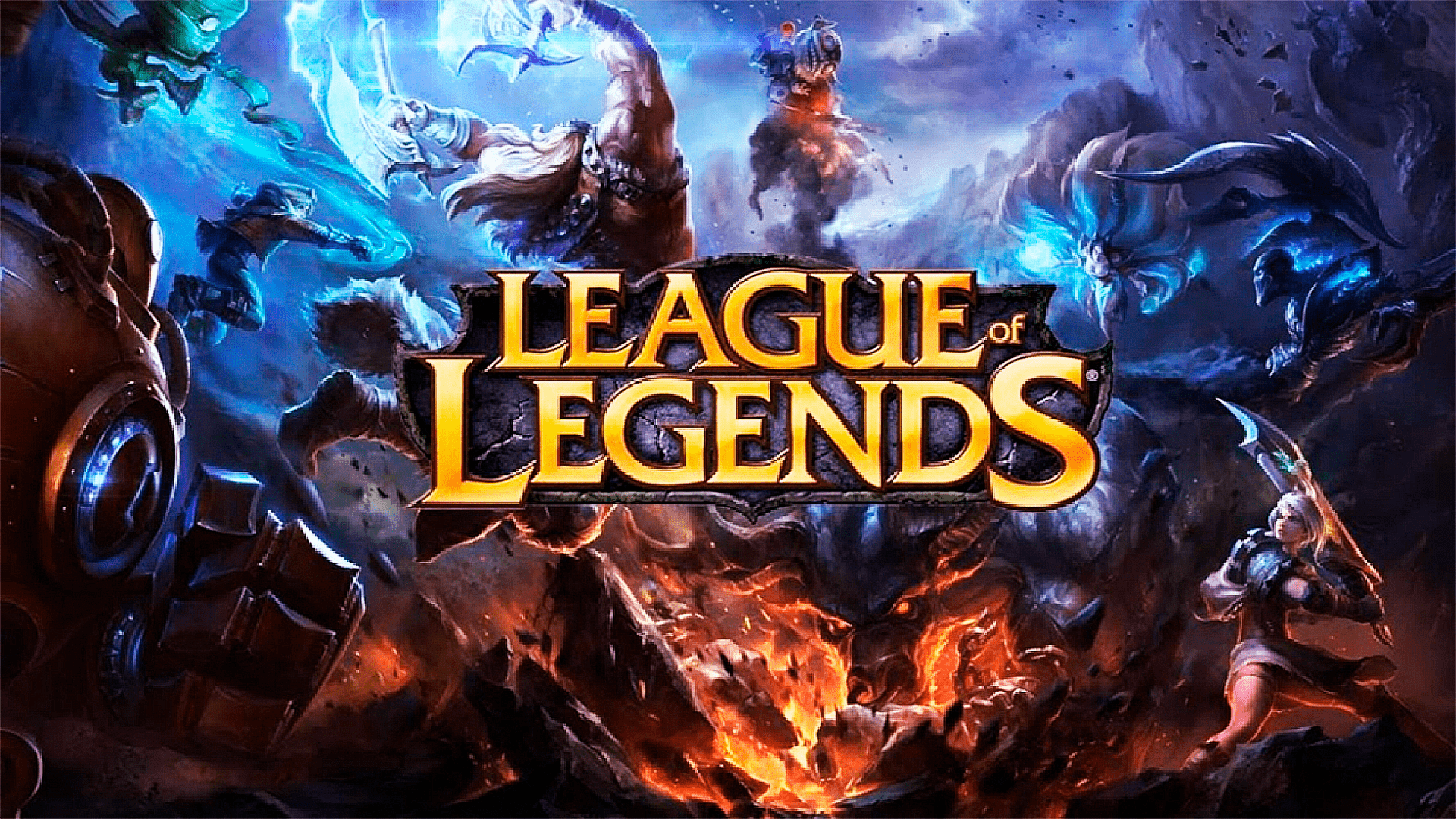 This League of Legends tier list ranks the best champions from LoL in tiers based on their in-game performance, usability, win rate, and place in meta. We’ve divided this tier list into 5 different smaller lists for Mid lane, Top lane, Jungle, Bot lane, and Support. At higher level team-play, specific team combs triumph the individual potential of champions, however, this tier list is great guidance when choosing a champion for a specific role in solo queue. If you are low elo and looking to carry games, we recommend looking into mid and jungle as they usually have the biggest impact on the game from the very start. Only the best champions for each position has been ranked, which is why not every champion appears in each tier list. As always, we welcome feedback on the rankings of champions in the comments below in an effort to increase the quality of our tier lists.

What is League of Legends?

League of Legends, also known as LoL, is a popular MOBA (Multiplayer Online Battle Arena) in which two teams of 5 players fight against each other on the summoners rift. The objective of the game is to take down the enemy team’s nexus by breaking down turrets and clearing other objectives. There are more than 100 unique champions with each their own set of spells and playstyle. The map is divided into 4 main positions, top lane, mid lane, bot lane, and jungle.