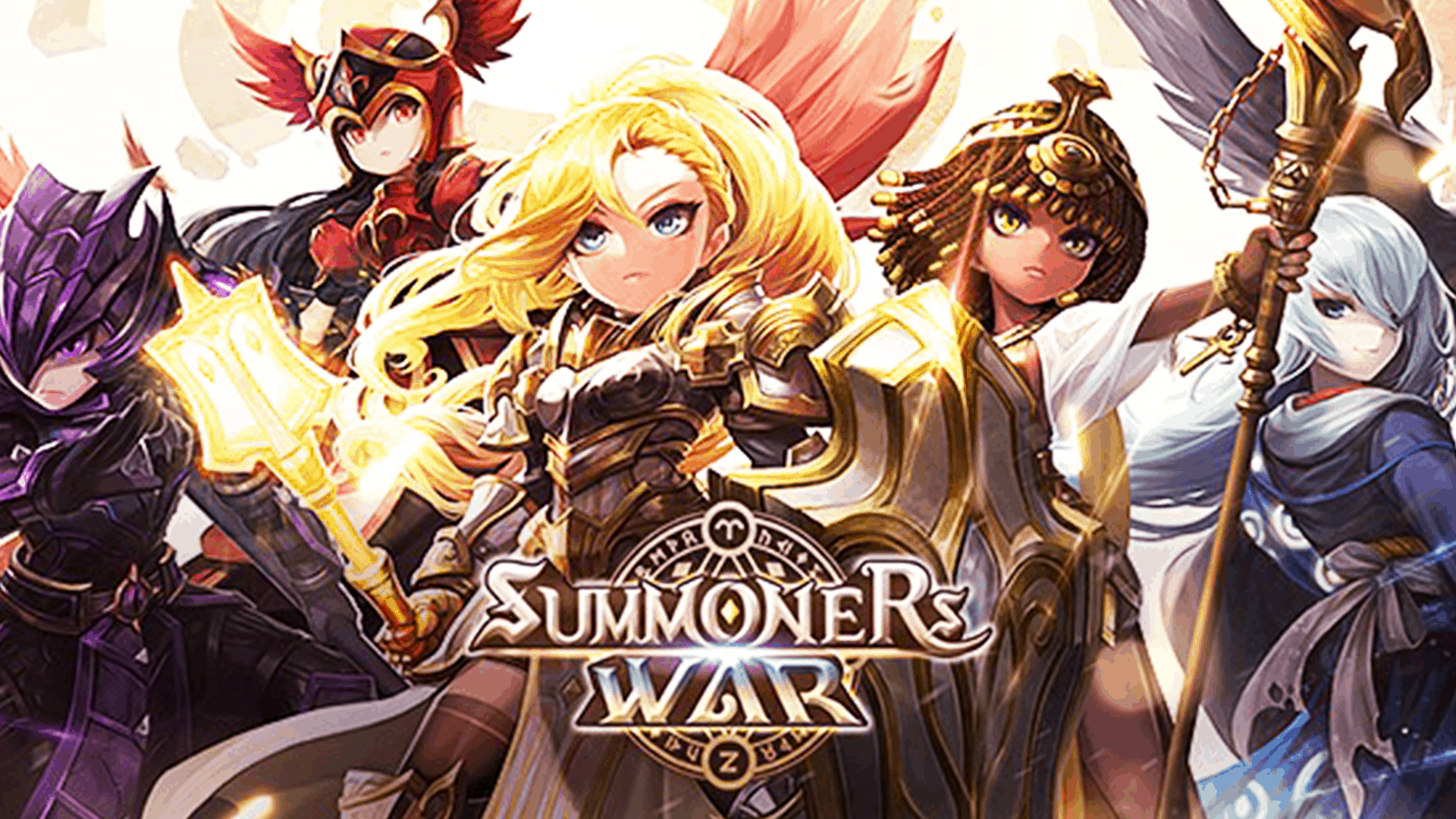 This Summoners War tier list exclusively ranks the best natural 5-star characters, known as monsters, from the game in tiers based on their in-game performance and usability. This tier list has been created by Korean players Skit-, Tree!, and Freedom!. To make it easier for players to get an overview of each ranked monster’s individual potential, we’ve compiled tiers based on the original points given by the three Korean players. Notice, not all nat 5 characters are listed, as they rank below D tier. When creating your perfect team, we recommend keeping other factors in mind as well, not just individual potential, such as team synergy and roles. As always, we welcome feedback on any ranking in the comments below in an effort to improve the quality of our tier lists.

What is Summoners War: Sky Arena?

Summoners War: Sky Arena, also known just as Summoners War is a turn-based strategy RPG MMO mobile game developed and published by Com2uS. The primary way to obtain new characters in the game is through a random summoning feature, which puts Summoners War in the Gacha Games category.