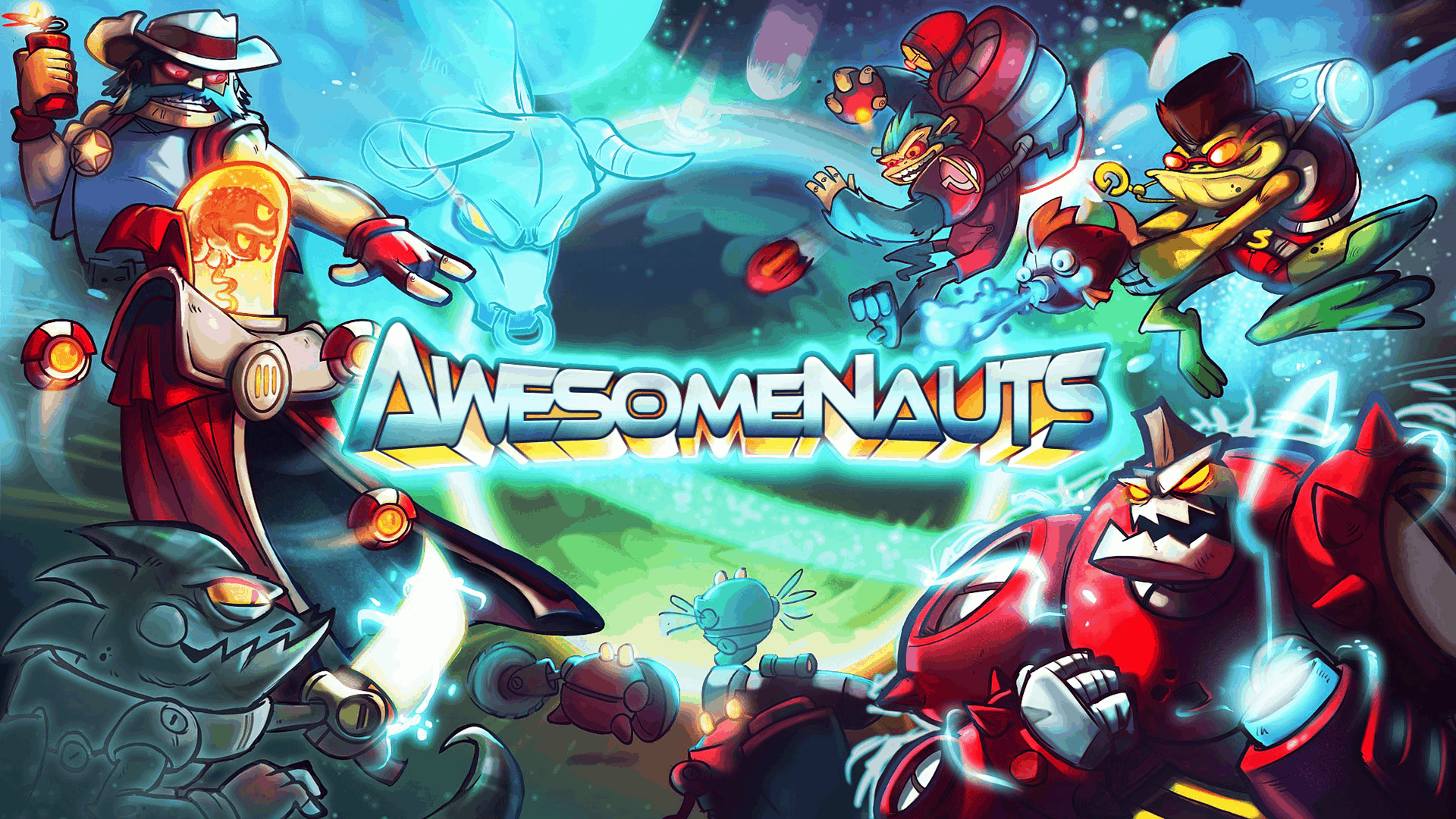 This tier list ranks all the characters from Awesomenauts in tiers from best to worst characters. Characters are ranked based on how strong they are in the current meta, how much value they bring to the team, stats, win rate, and matchup. Even though a hero might not be in S-tier, they might still be a much better pick that one that is depending on the situation. However, this tier list is still excellent at serving as a general guide to choosing your character.

Awesomenauts is a fun 2D MOBA game. Two teams of players fight each other with unique characters completing objectives along the way. The game is developed by Ronimo Games and can now be played on both PC, Xbox, and Playstation. As in most other MOBA games, the main objective is to take down the enemy base, but there is much more to the game, such as gameplay, strategy, and mechanics.