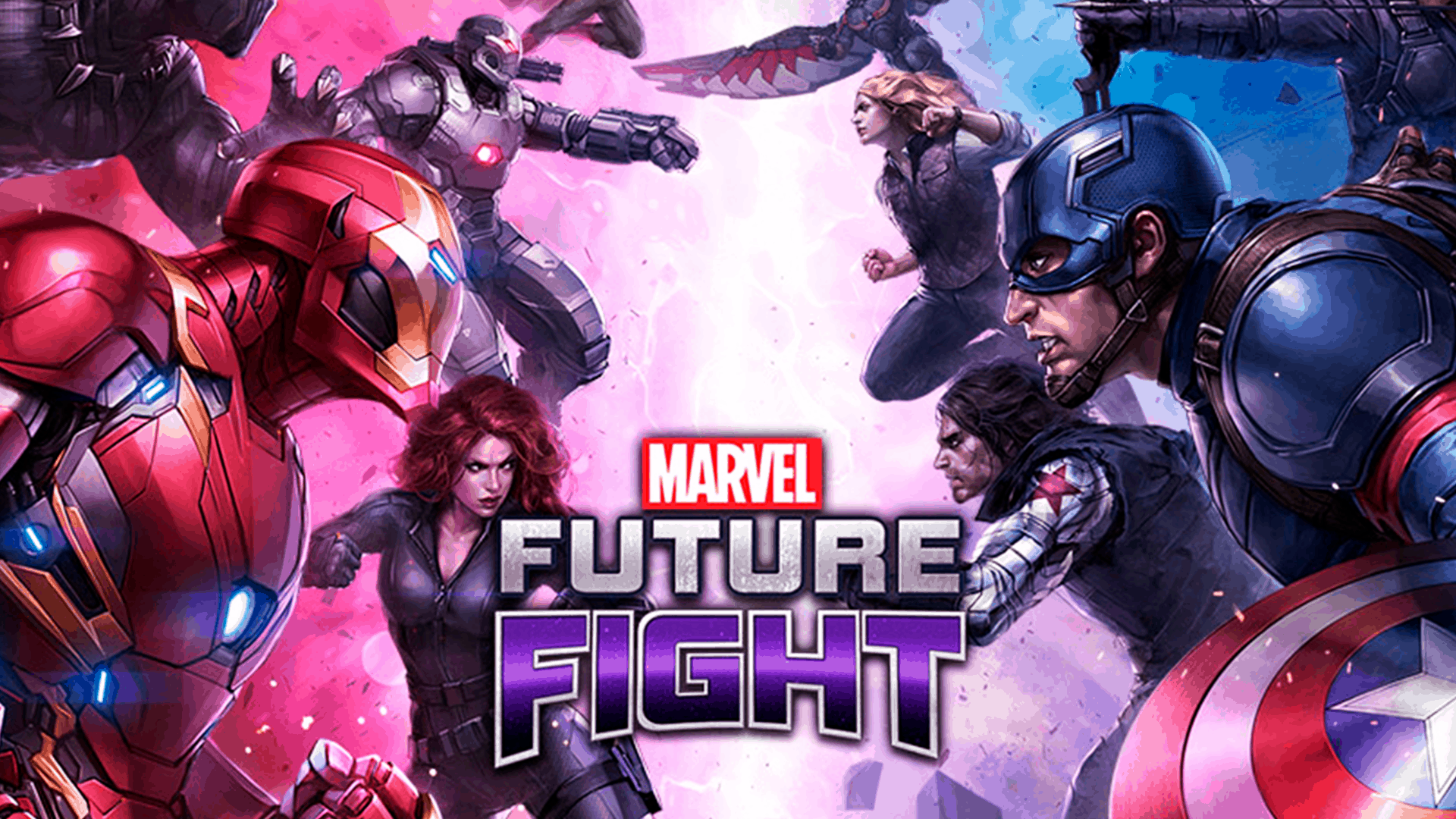 This Marvel Future Fight tier list ranks the best characters in the game at tier 3 based on their in-game performance and usability. Full credits go to Erce Yazici for putting together this tier list. We’ve used the original rankings of Erce and combined them into one single list with all the different types, Combat, Blast, Speed, and Universal. Furthermore, this tier list only includes characters that fit into our usual 5 tiers. The first line on each character icon is their uniform, and the second one is their name. If there is only one line on an icon, it’s simply refering to their only, or original uniform. When putting together your perfect team, we recommend to keep other things in mind as well as individual potential, such as roles and synergy between characters. As always we welcome feedback in the comments below in an effort to continuously improve the quality of all our tier lists.

What is Marvel Future Fight?

Marvel Future Fight is an Action RPG mobile game developed and published by Netmarble. The game takes place in the Marvel universe and features all your favorite superheroes and villains, many of which have multiple uniforms from different eras, movies, or comics. The primary way to obtain new characters in the game is through different random summoning features. In Marvel Future Fight players can play single-player, or team up with their friends and challenge powerful bosses and waves of enemies.