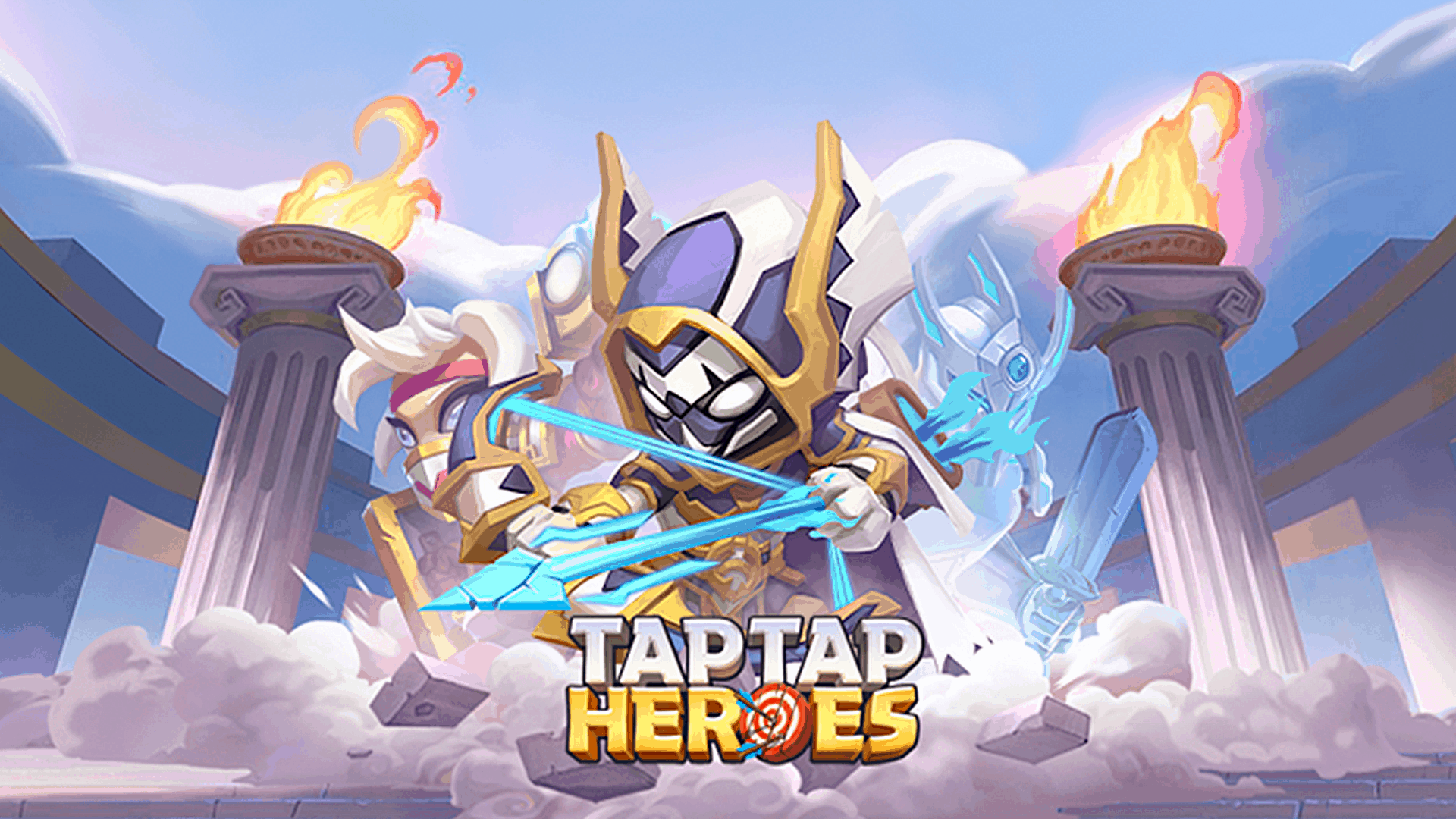 This Taptap Heroes tier list ranks the best heroes based on how useful they are, and how much value they bring to your team. In this tier list, heroes from a late to end-game point of view, meaning that these heroes might not necessarily be the best for leveling and progressing through the campaign. However, following these ranking will guide you towards building an amazing team for the later stages.

Tips for building your perfect team

When choosing which heroes to include in your team, there are several things you should consider. Firstly, you want to have an optimal combination of damage, tankiness, and support. The tier list above does not include which role each hero is usually assigned, but should still be used as a guide to choosing the right heroes. Because of the factions advantage system, your team should consist of heroes from at least a couple of factions.

What is Taptap Heroes?

Taptap heroes is a popular mobile game that falls under the category strategy RPG. The main objective of the game is to beat levels of enemy teams with your very own team of heroes. Furthermore, this game is generally considered a gacha game, as the primary way you obtain new heroes in the game is through a random summoning process. There are tons of heroes, a handful of factions, roles, and strategies to use in the game, giving players a lot of opportunities when creating their perfect team.