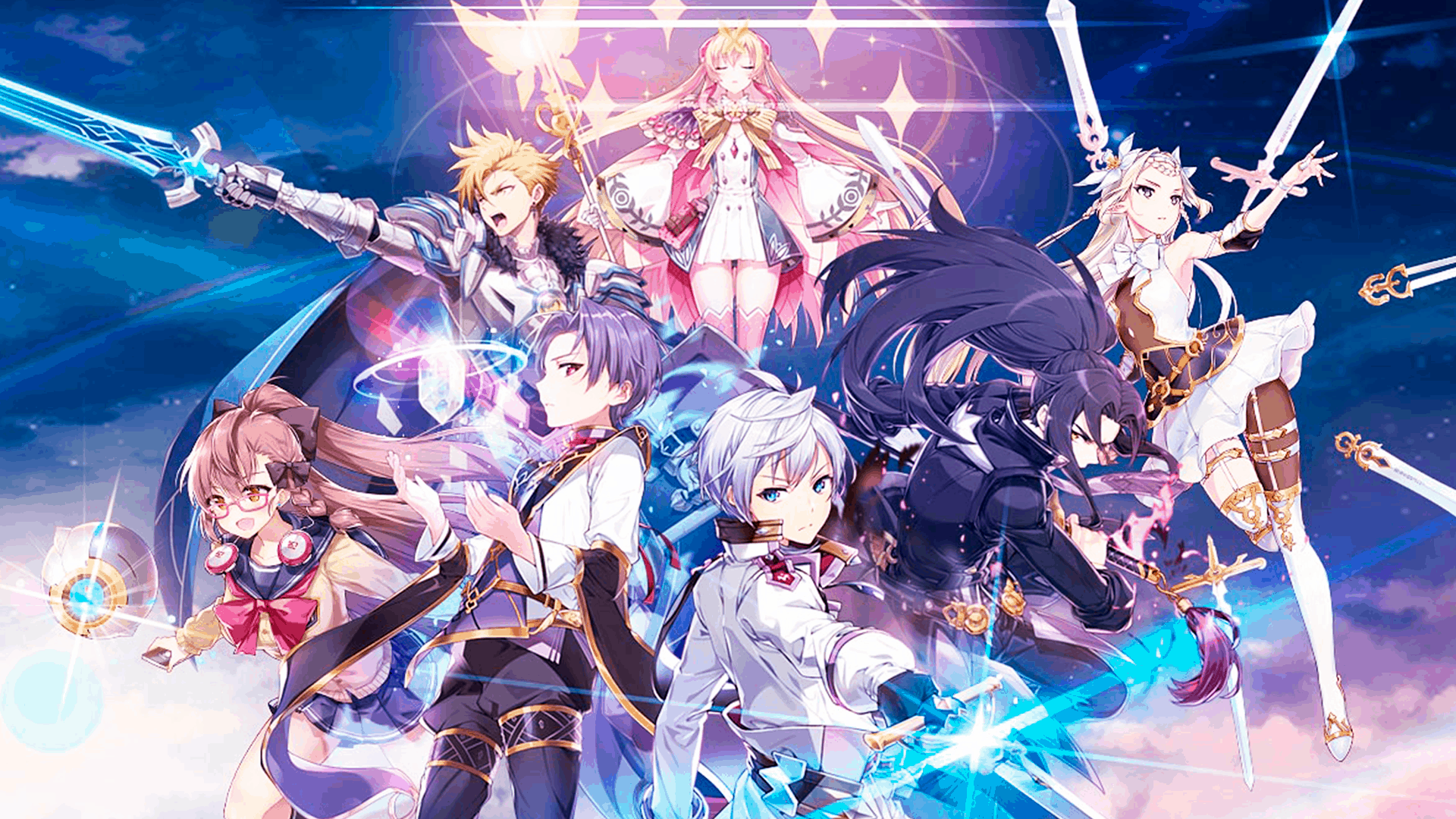 This Epic Seven tier list exclusively ranks 5-star characters from the game in tiers based on their in-game performance and usefulness. The reason we’ve chosen to do so is that you, in general, want to go for and invest in 5-star characters if your aim is very long-term. If not, there are several 4-star characters that would go into the S-tier of this tier list. Furthermore, to make it even easier for players to get an overview of each characters individual potential, and thereby which characters are great to aim for, we’ve made this a combined PvE and PvP tier list. Because this tier list only ranks 5-star characters, they are ranked compared to each other, which means a character ranked B-tier, is a B-tier character compared to the rest of the 5-star characters in the game. Intel gathered in order to put this tier list together, consists of data from the community, the Epic Seven subreddit, and top players. When creating your perfect team, we recommend keeping other factors in mind, such as roles and team synergy. We welcome feedback on our tier list in the comments below in an effort to continuously provide the best tier lists.

What is Epic Seven?

Epic Seven is a role-playing mobile game created by developers Super Creative and published by Smilegate Megport. In the game, players create their very own team with the characters they’ve gathered. The primary way of obtaining new characters in the game is through a random summon feature, which puts Epic Seven into the popular Gacha Games category.