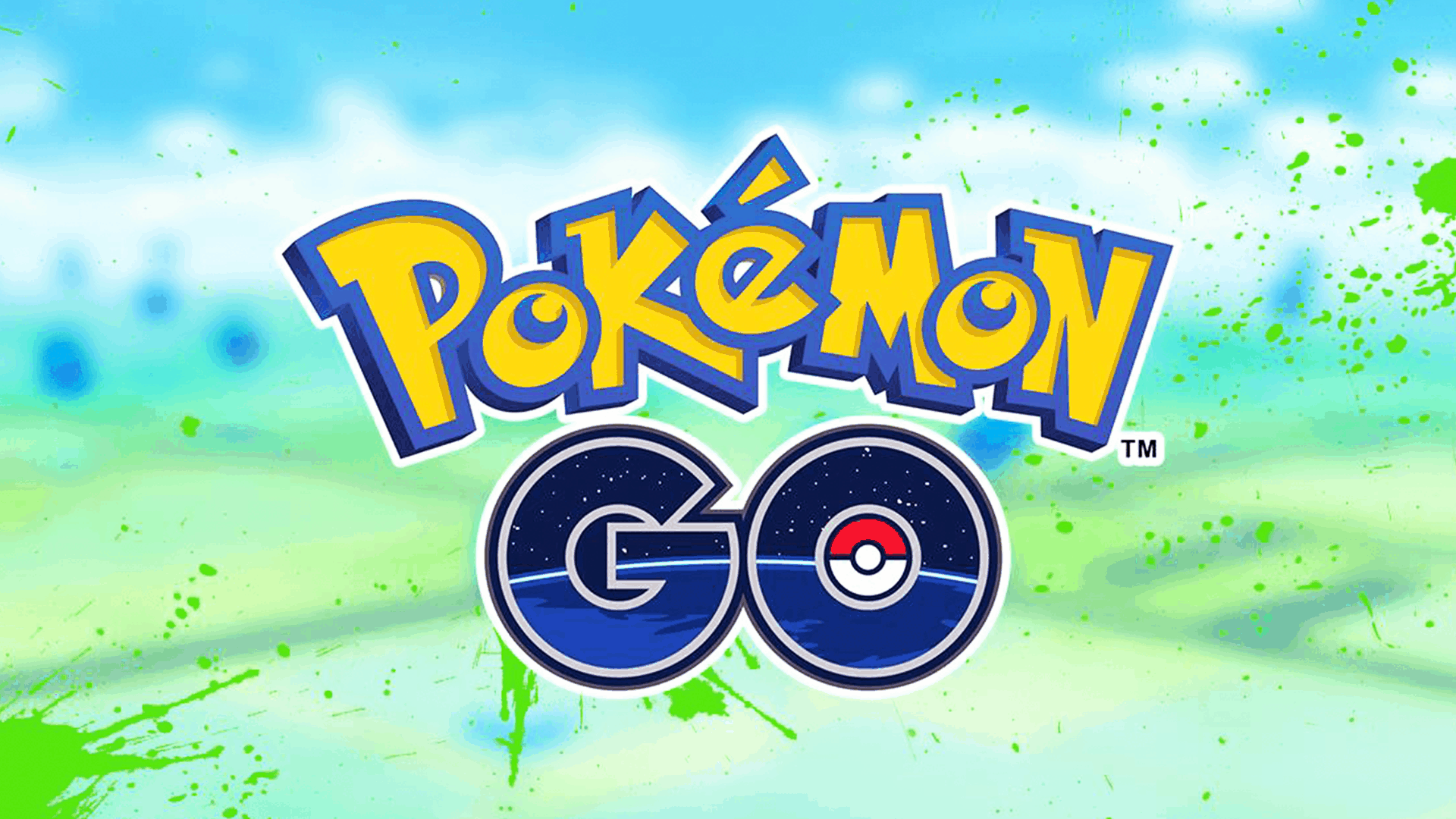 This tier list ranks the best pokemon from Pokemon Go in tiers based on their performance in battle. We feature two separate tier lists in this post, firstly, Best Pokemon, which ranks the best pokemon in terms of their attacker abilities, and secondly, Best Defenders, which ranks the best pokemon in terms of defending, such as at a Gym. The performance of each pokemon is based on their stats, moves, place in the meta, etc. Keep in mind, we rank pokemon with the assumption that they possess the best possible moveset. If your pokemon does not possess this, their power and potential are not the same as the values this tier list ranks based on. Check out the best movesets for each pokemon here. Other factors such as IV, also impacts the power and potential of a pokemon. If your pokemon doesn’t possess the optimal moveset, IV, etc. a pokemon of lower tier that does possess this could be of greater power. Therefore, we recommend you utilize this tier list as a general guide, not an absolute guideline.

What is Pokemon Go?

Pokemon Go is a popular mobile game which has managed to keep a considerable loyal player base since their viral times back in 2016. The objective of the game is to collect pokemon throughout the real world by taking advantage of the GPS system on your phone. Players can battle, take down gyms, and more with the pokemon they collect, upgrade and evolve. Since their release in 2016, pokemon from multiple generations have been added to the game, allowing players to collect hundreds of pokemon in the game.