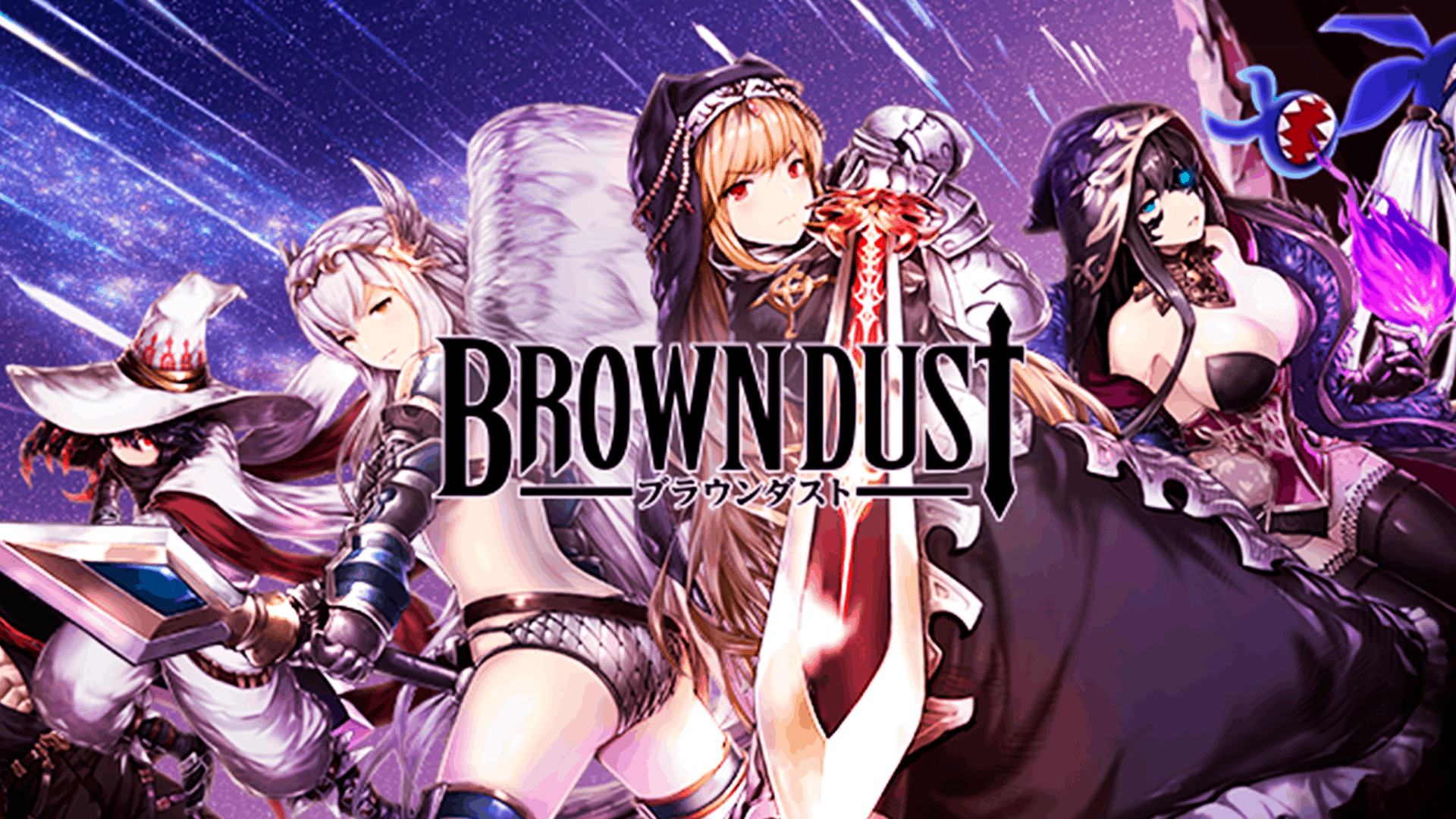 This tier list ranks the best mercenaries from the mobile game Brave NIne in tiers based on how powerful they are, their value on a team, place in the meta, etc. Intel gathered for putting together this tier list consists of data from top players, the community, Brave Nine subreddit, and in-game stats. We only feature 5-star mercenaries in this tier list as they are the ones you want to be using late-game. Furthermore, each mercenary has a colored background representing their role. Red is Warrior, Blue is Defender, Green is Support, and Purple is Magician. When choosing a new mercenary to put on your team, we recommend you consider other factors than simply a mercenary’s individual power including team setup, roles, and synergy.

What is Brave Nine

Brave nine, previously known as Brown Dust, is a popular idle RPG mobile game in which players assemble a team of mercenaries in battles. This game falls under the category Gacha Game, as the primary way of obtaining new characters, known as mercenaries, is through a random summoning feature.