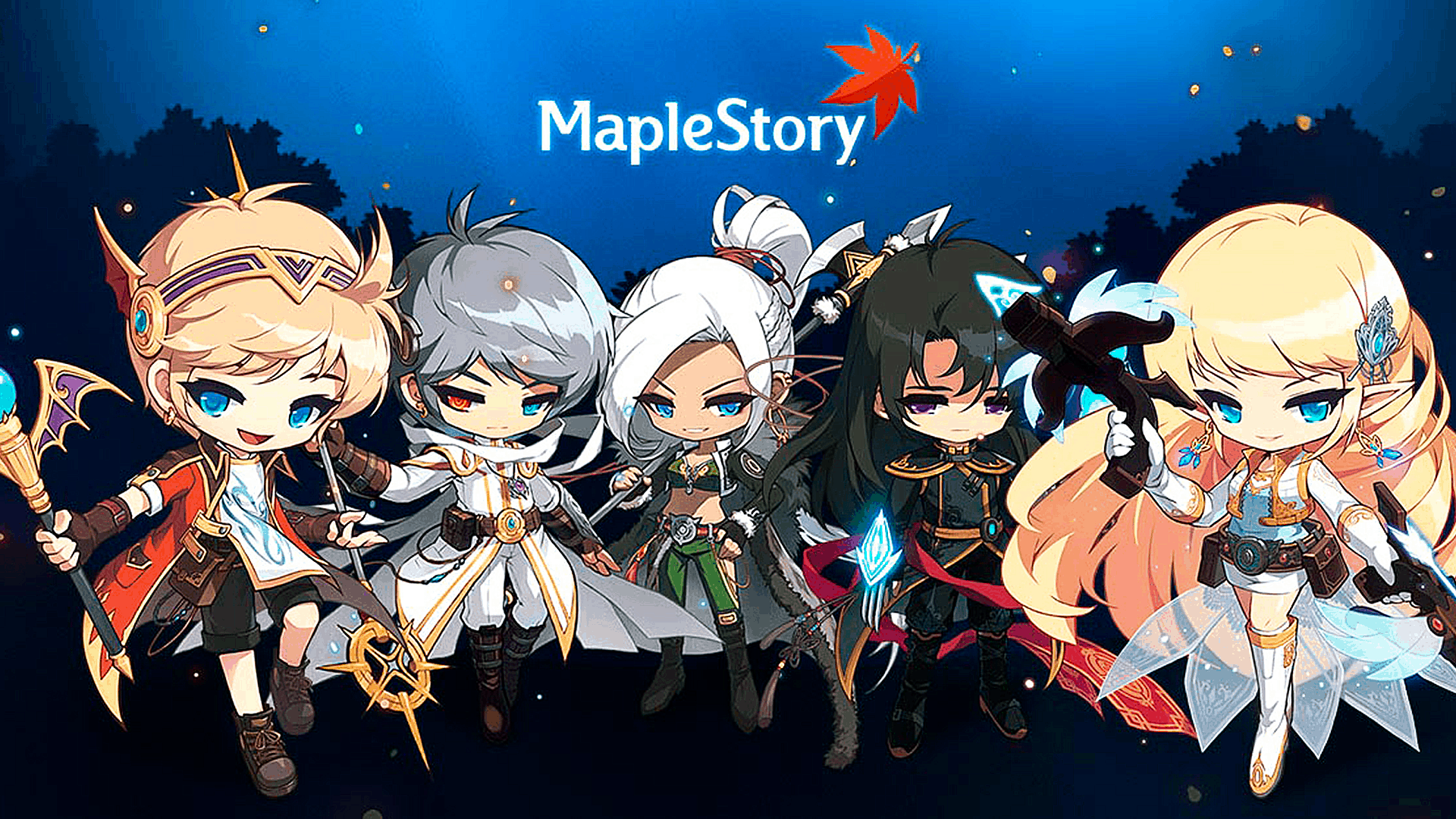 This tier list ranks classes from Maplestory in tiers purely based on their DPS. No other factor than damage alone is taken into consideration in this DPS tier list. If other factors such as useful abilities against bosses, mobbing potential, tankiness, and value in a party were taken into consideration, this tier list would be very different. Therefore, blindly following the above tiers is not a definite answer to the question, which class is the best. However, this tier list is still a good guide to follow in choosing what class to play. The DPS calculations for each class is carried out against a strawman dummy, making it very difficult to achieve the same level of damage against most bosses. This tier list uses the latest DPM chart from KMS patch 1.2.316, source.

Maplestory is one of the oldest MMORPGs out there. It was released back in April of 2003 and gone through several major updates since then. Furthermore, a plethora of new classes has been added to the game throughout the years, bringing the total number of classes to more than 40 classes. Maplestory is unlike many of today’s MMORPG games a 2-D sidescroller. Though Maplestory’s player base isn’t nearly as large as it was earlier, a loyal player base of considerable size still exists. The creator of this video game is Nexon.