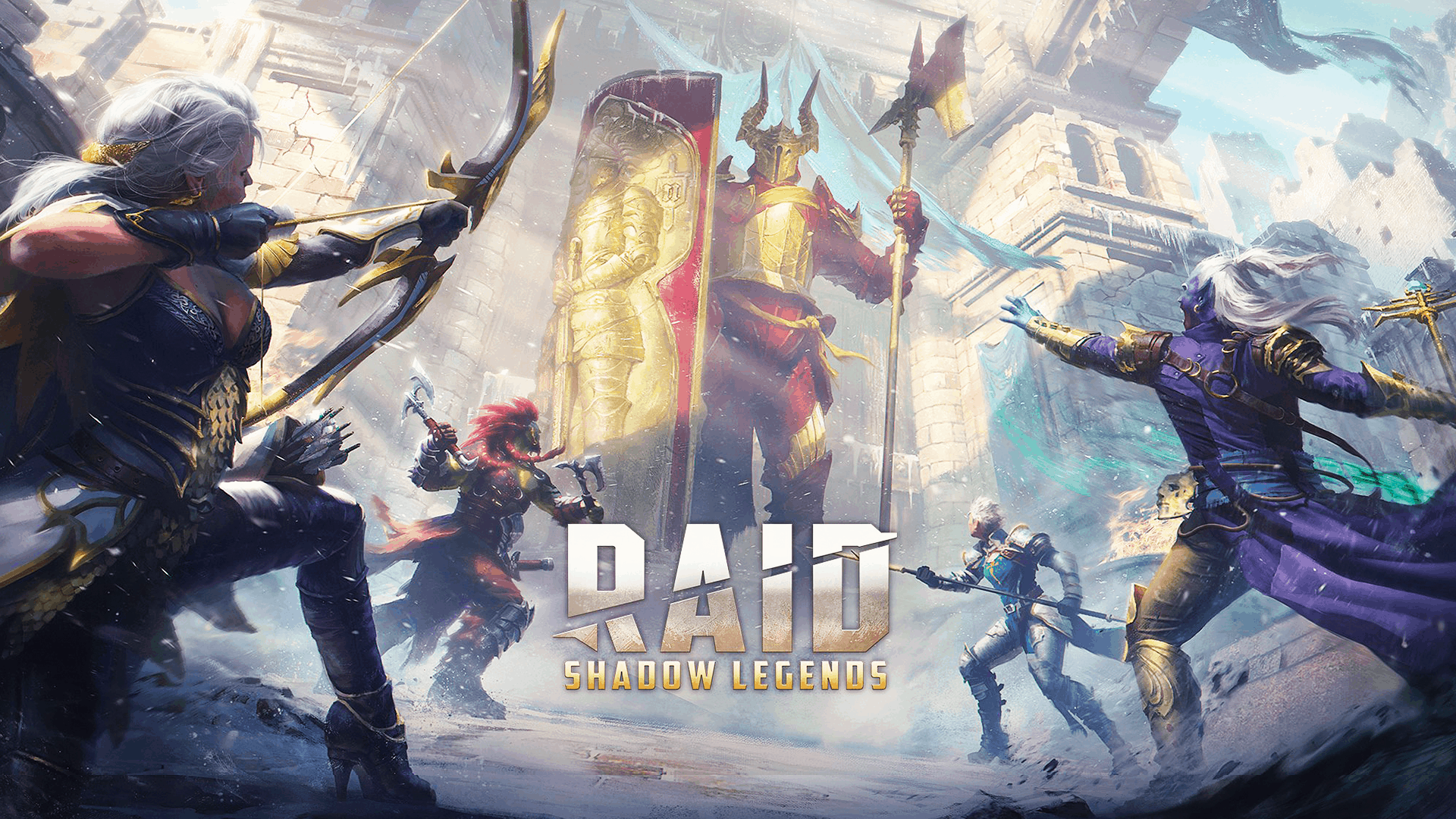 This Raid: Shadow Legends tier list ranks the best champions in tiers based on their in-game performance and usability. We’ve only ranked Legendary and Epic champions as they are the ones you want to focus your investment on for later in the game. Furthermore, this tier list is a combination of a PvE and PvP tier list, giving players a total overview of the individual potential of each champion, and thereby makes it easier to find the best characters to go for. The methodology used for putting together this tier list is gathering several rankings and opinions for each champion from high-authority sources, assigned points to each champion based on those factors from each source. Then, we’ve calculated the average points for each champion and put them into a tier based on that calculation, all done in order to give to the most accurate ranking of each champion in PvE and PvP combined. When putting together your perfect team, we recommend keeping other factors in mind than just individual potential, including roles, positions, and team synergy. You can find more details on champions, as well as the best starters in this RAID: Shadow Legends Tier List at Gamerempire. As always, we welcome feedback on the rankings of champions in the comments below in an effort to increase the quality of our tier lists.

What is Raid: Shadow Legends?

Raid: Shadow Legends is a turn-based RPG mobile game developed and published by Plarium. The objective of the game is to beat levels of enemies or other players with your very own team of champions. There are more than 200 unique champions in the game to collect and upgrade. In Raid: Shadow Legends, the main way to obtain new champions is through a random summoning feature, which puts this game under the Gacha Games category.