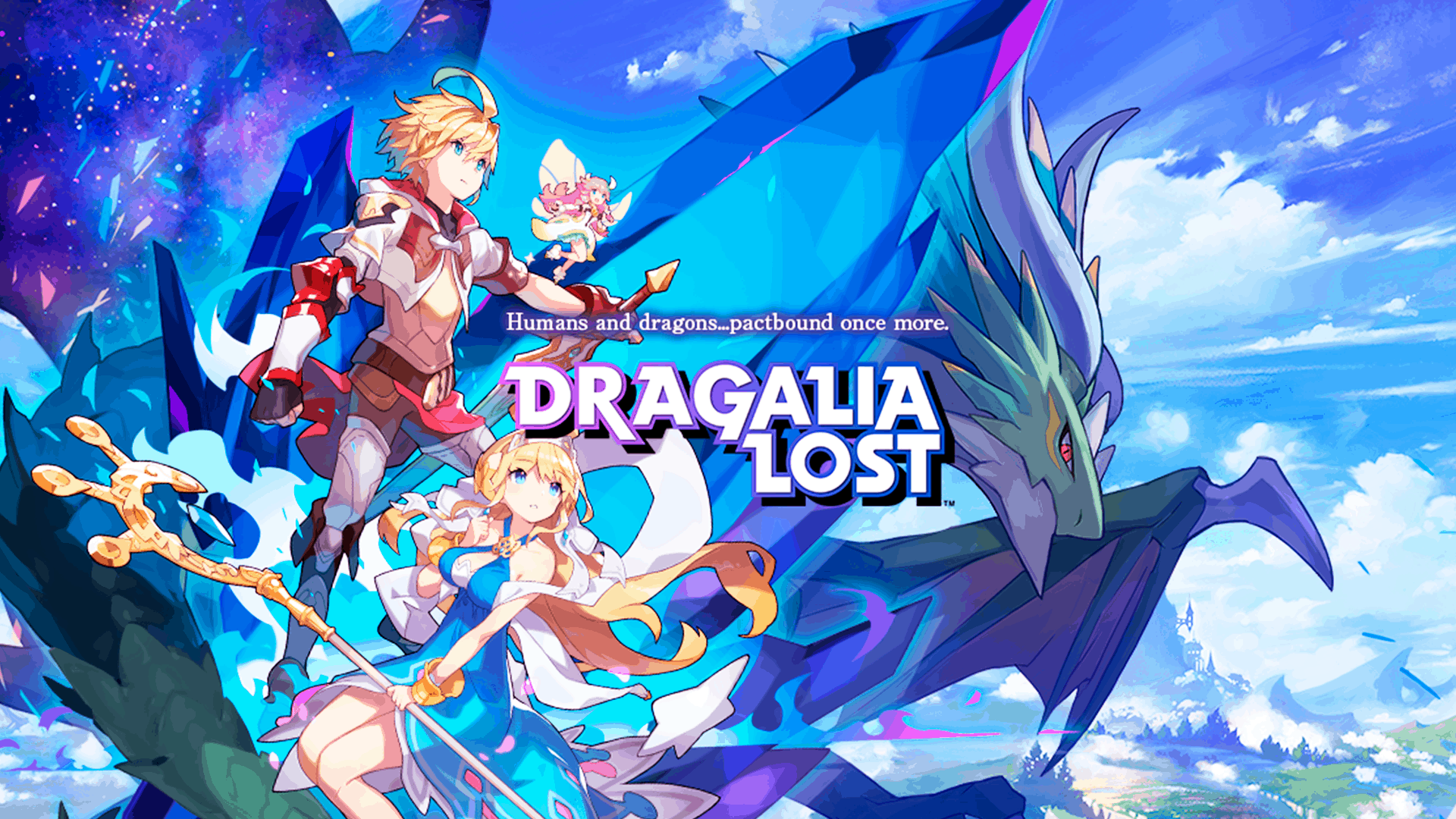 What is Dragalia Lost?

Dragalia Lost is a popular RPG mobile game created by Cygames and published by Nintendo. The objective of the game is to progress through the game with your very own adventurers. Because the main way to obtain new characters in the game is through a random summoning feature, the game falls under the gacha game category.