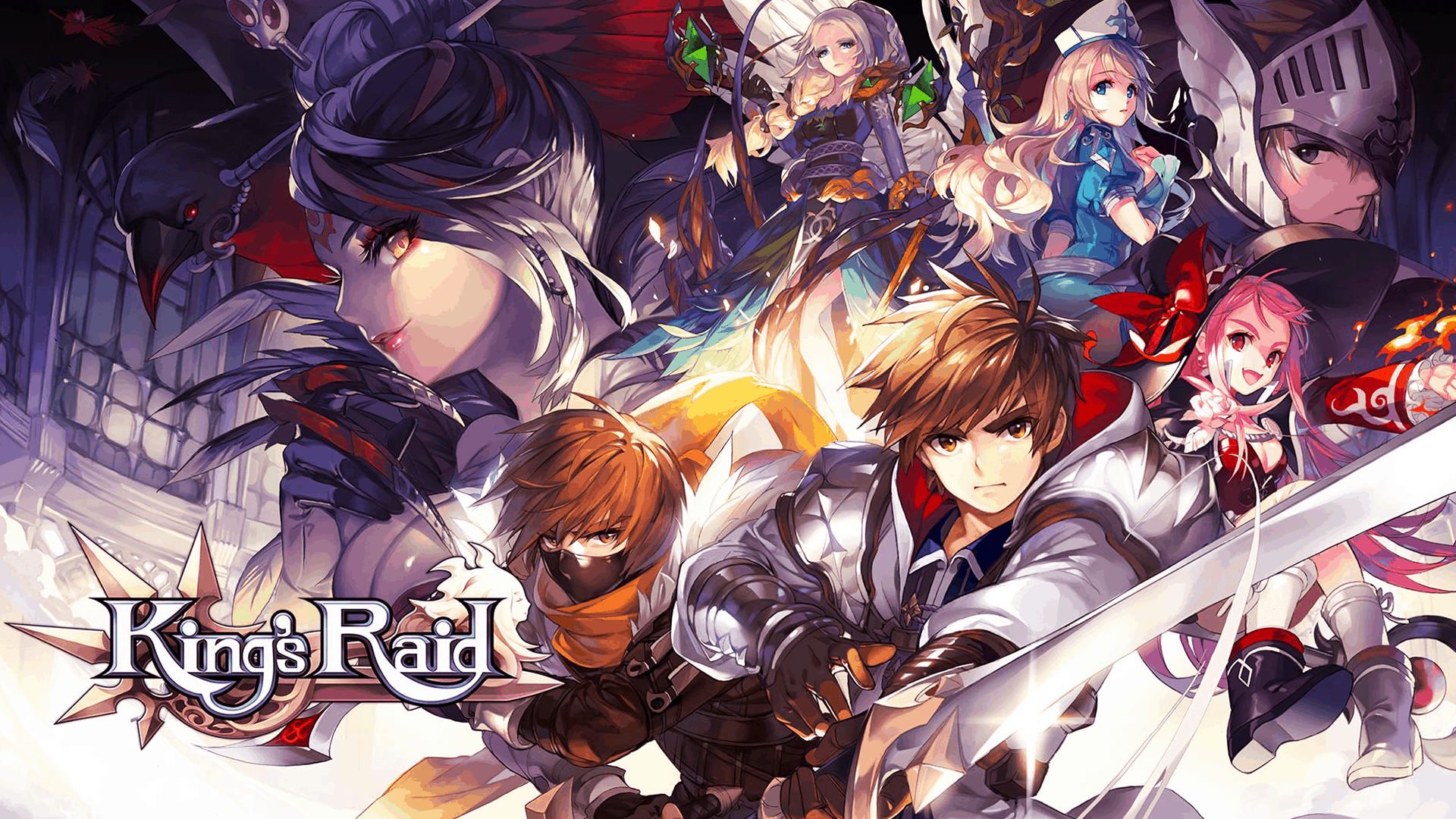 In this tier list, we rank the best heroes from King’s Raid in tiers based on how powerful and useful they are. To make it easier for players to quickly get an overview of each hero’s potential, we’ve put heroes of all roles in the same tier list. Furthermore, this is an overall tier list, which means an average of each hero’s usefulness in each game mode has been calculated to determine the tier of each hero. Intel gathered in order to calculate these stats, have been gathered from the King’s Raid subreddit and opinions of high-level players. Even though this tier list is an excellent tool to give an idea of each hero’s strength, we recommend you keep team synergy and roles in mind when creating your team, rather than exclusively going for the highest tiered heroes.

What is King’s Raid?

King’s Raid is a popular RPG mobile game featuring tons of heroes for players to collect and use on their team. The objective of the game is to beat levels of enemy creatures and powerful bosses. The playstyle in King’s Raid is more active than many other RPG mobile games. Each hero has a set of skills which players can use manually in battle or simply enable the auto feature. The developer of King’s Raid is Vespa.