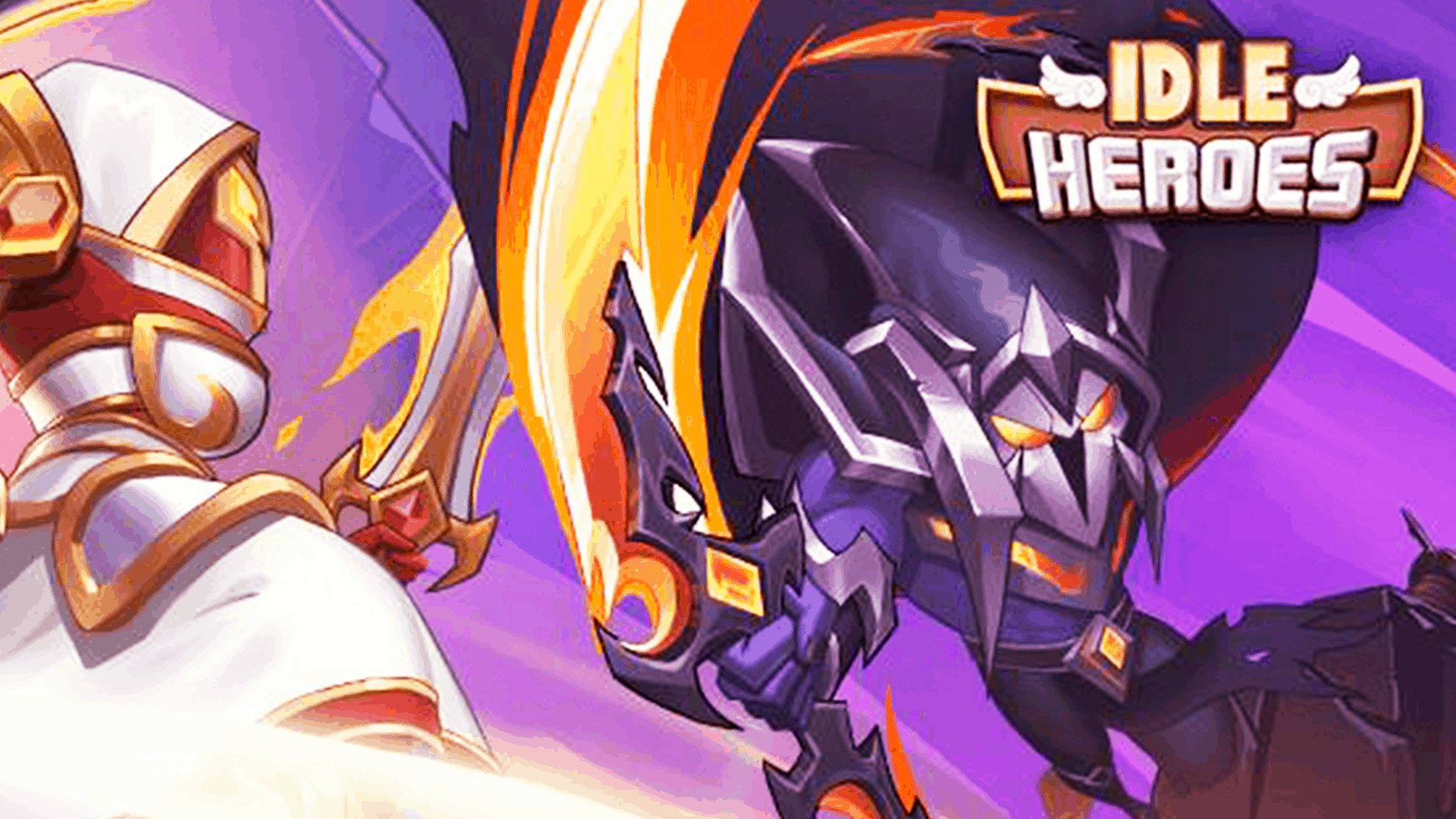 These two Idle Heroes tier lists exclusively ranks the best natural 5-star heroes from the game in PvE and PvP, as they are the ones you want to focus on long-term. Idle Heroes player and content creator MKxJump has put together this list, full credits to him, you can check out his content on his YouTube channel here. To make it easier for players to quickly get an overview of the best heroes, we’ve bundled some of the tiers from the original list together. Furthermore, notice the Skerei ranking of S in the PvE list is contingent on having two Skereis on the same team, because of his buff, otherwise he would be considered A tier in PvE. When creating your perfect team, we recommend keeping other factors in mind as well as the individual potential of each hero, such as role, class, and position.

What is Idle Heroes?

Idle Heroes is a popular idle RPG mobile game by DHGames. In this game, players fight waves of enemies and fighter other players’ teams with their own. The main way of obtaining new heroes in the game is through a random summoning feature, which puts Idle Heroes in the Gacha Games category.