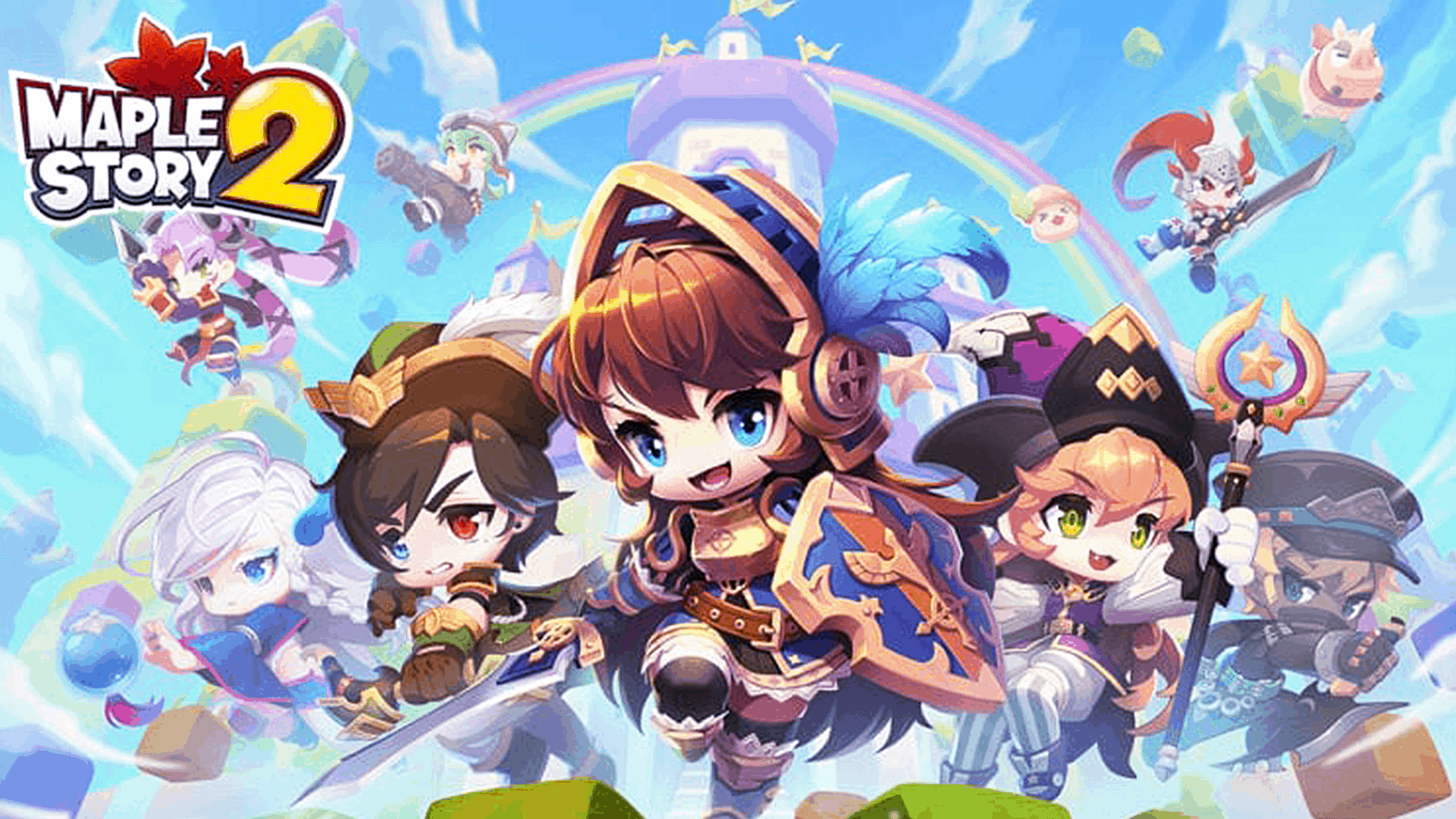 This Maplestory 2 tier list ranks the best classes from the game based on different factors. Firstly, classes are ranked based on their DPS in end-game raids. Thief specifically is ranked lower than its actual maximum DPS; however, most players aren’t able to keep up a perfect rotation, which causes them to put out lower DPS than Berserkers and Runebladers. This tier list also takes into considering the value and buffs each class brings to a team. With that said, all classes can be played and will be useful in an encounter, however, some classes just do a little better than others. We’ve updated this tier list post Awakening to reflect the current state of the game. Wizards have moved significantly down, while Soul Binder and Runebladers both have seen an increase in damage, value, and usability.

Runebladers and Berserker are both excellent choices for new players. Both of these classes have top-tier DPS and are very straight-forward to play in terms of rotation. Wizards are a great choice until you reach level 60, where other classes significantly outclass them. Runebladers have above average defenses, decent mobility, and high DPS. Berserkers have tankiness and a lot of damage but lack mobility. Not only are these classes great assets to a raid, but are also good at soloing. Classes beginners might want to avoid picking as their first class includes Thief and Assassin. Both of these classes are very squishy with low health and defenses. On top of that, these classes are both more advanced to master, especially the Thief class. Another honorable class for beginners is Soulbinder. Soulbinder is a unique class that heavily benefited from the Awakening patch. The Soulbinder class is a mix of a mage and a support.

Maplestory 2 is a sequel to the original 2D MMORPG Maplestory. The main difference between these two games is that Maplestory 2 is a 3D game. However, both of the games take place in the same universe, with many of the same classes, characters, mobs, towns, and so on. Furthermore, both of the games are MMORPGs in which players choose a specific class to play, level up their character, upgrade gear, and explore the world. Even though the two games on paper are quite similar, the gameplay and overall feeling in Maplestory 2 are quite different from the original Maplestory game.