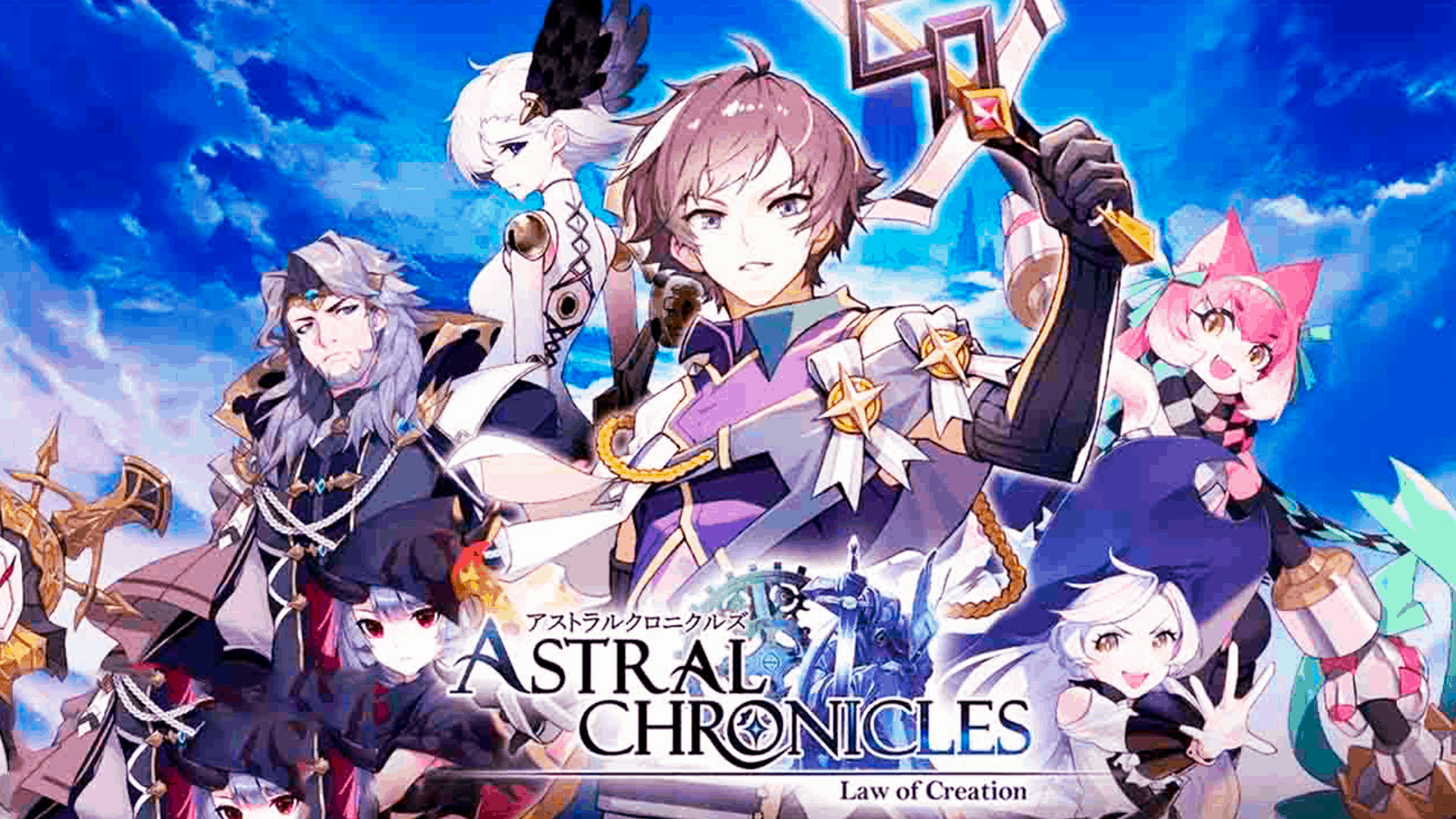 This Astral Chronicles tier list ranks the best characters in tiers based on how useful they are. In order to enable players to quickly get an overview of each character’s individual potential, we’ve made this tier list a combined PvE and PvP tier list. Furthermore, this tier list has been put together based on several sources, including the Astral Chronicles subreddit, established players, and the community. If you have any input, we welcome them in the comments below. As always, we recommend to keep factors such as roles and team synergy in mind when choosing characters, as choosing all top-tier healers for example, probably won’t be the optimal setup to go for.

What is Astral Chronicles?

Astral Chronicles is an RPG 2-D sidescroller mobile game created by uBeeJoy. In this game, players fight enemy creatures, bosses, and other players with their very own team of characters.