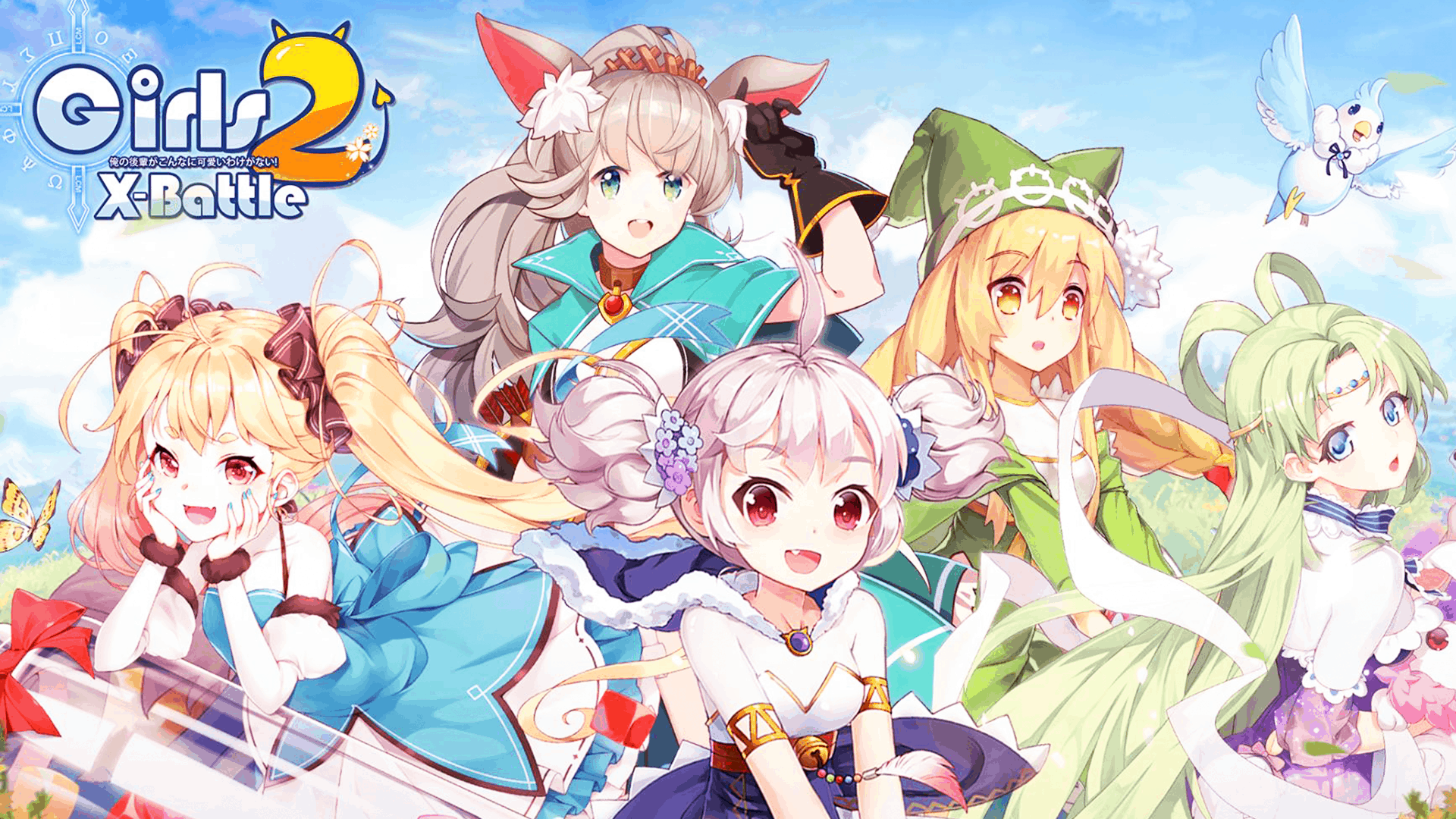 In this tier list, we rank the best characters from Girls X Battle 2 in tiers based on how great a character is. Several factors decide the rank of each character, including stats, power, place on a team, usefulness, and more. Furthermore, we’ve made this tier list a combination of both PvE and PvP, in order to make it easier for players to find guidance when choosing which characters to use and spend resources on. Intel gathered to put this list together consists of opinions of top players, the Girls x Battle 2 discord, the Girls x Battle 2 subreddit, in-game stats, and the Taiwanese forum. However, as with all our tier lists, we recommend you use this tier list as guidance, not an absolute when putting together your team, as synergies and combos often overrule individual potential.

What is Girls x Battle 2?

Girls x Battle is a unique RPG mobile game in which players create teams of fighters to battle enemy teams in PvE or PvP. A unique aspect of the game is that every character in the game is female as its name suggests. Xiao Junyun is the developer and publisher of this title. Because you earn rewards passively in the game, even when you don’t play it, Girls x Battle 2 falls under the category Idle RPG.