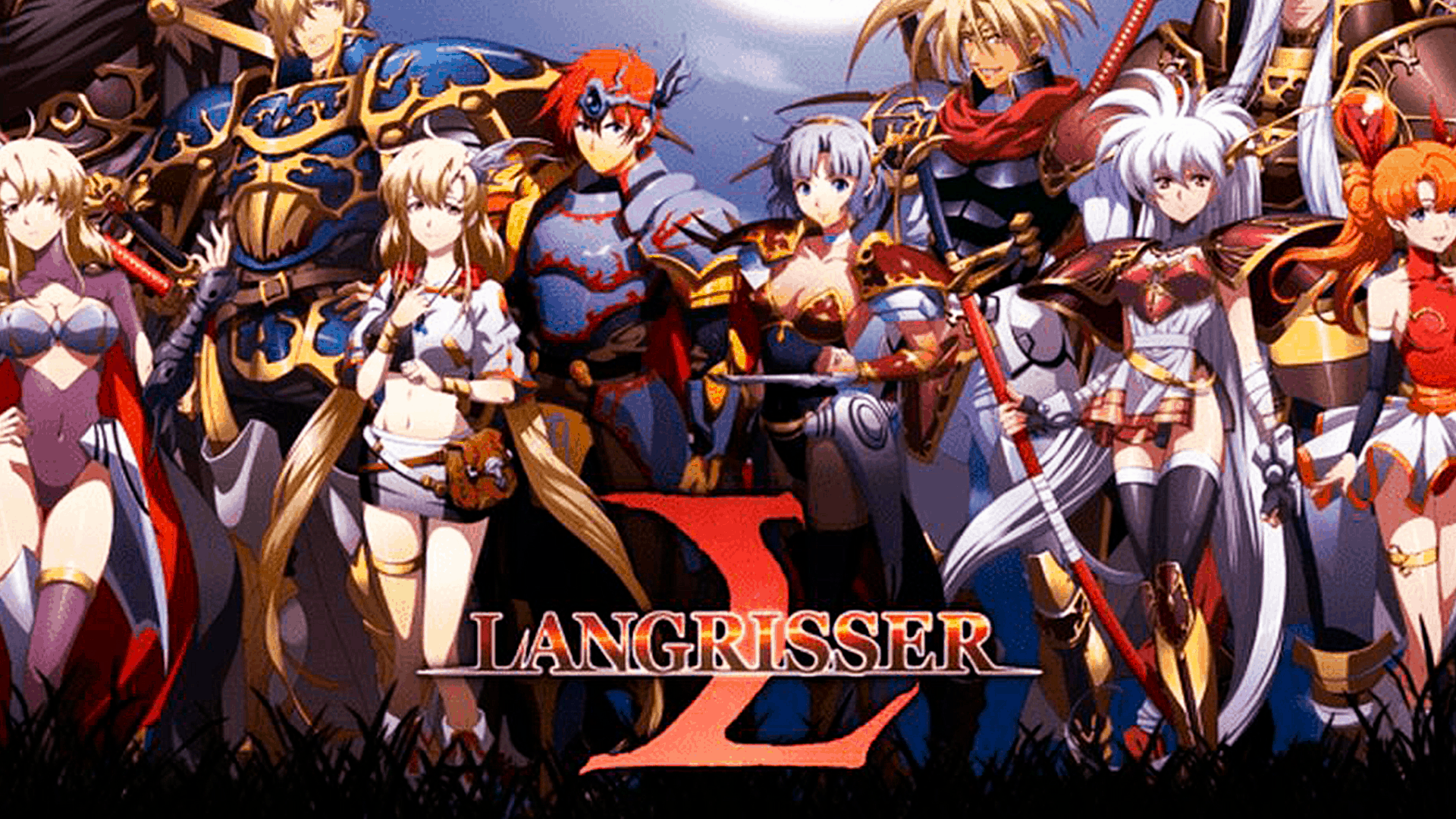 This tier list ranks the best heroes from Langrisser in tiers based on how useful they are on a team. Factors such as power, value on a team, place in the meta are taken into consideration when putting together this list. Furthermore, this list is heavily influenced by the Chinese Langrisser community. In a game like Langrisser, you have to consider more than individual potential when choosing which characters to bring on your adventure. Synergies and certain combos can overpower purely going for the highest tiered units. However, we firmly believe this tier list is great guidance when looking for specific roles, or for new players looking for a general idea of the power of each hero.

Langrisser is a popular strategy RPG mobile game. A major part of the game is acquiring new units, which is done through a random summoning feature. Therefore, this games falls under the gacha game category and is in fact a very popular game amongst this community. The developer behind this title is Zlongame. The first Langrisser game was released back in 1991 on the Mega Drive console, but the series has since then evolved to several games and all platform, including mobile.