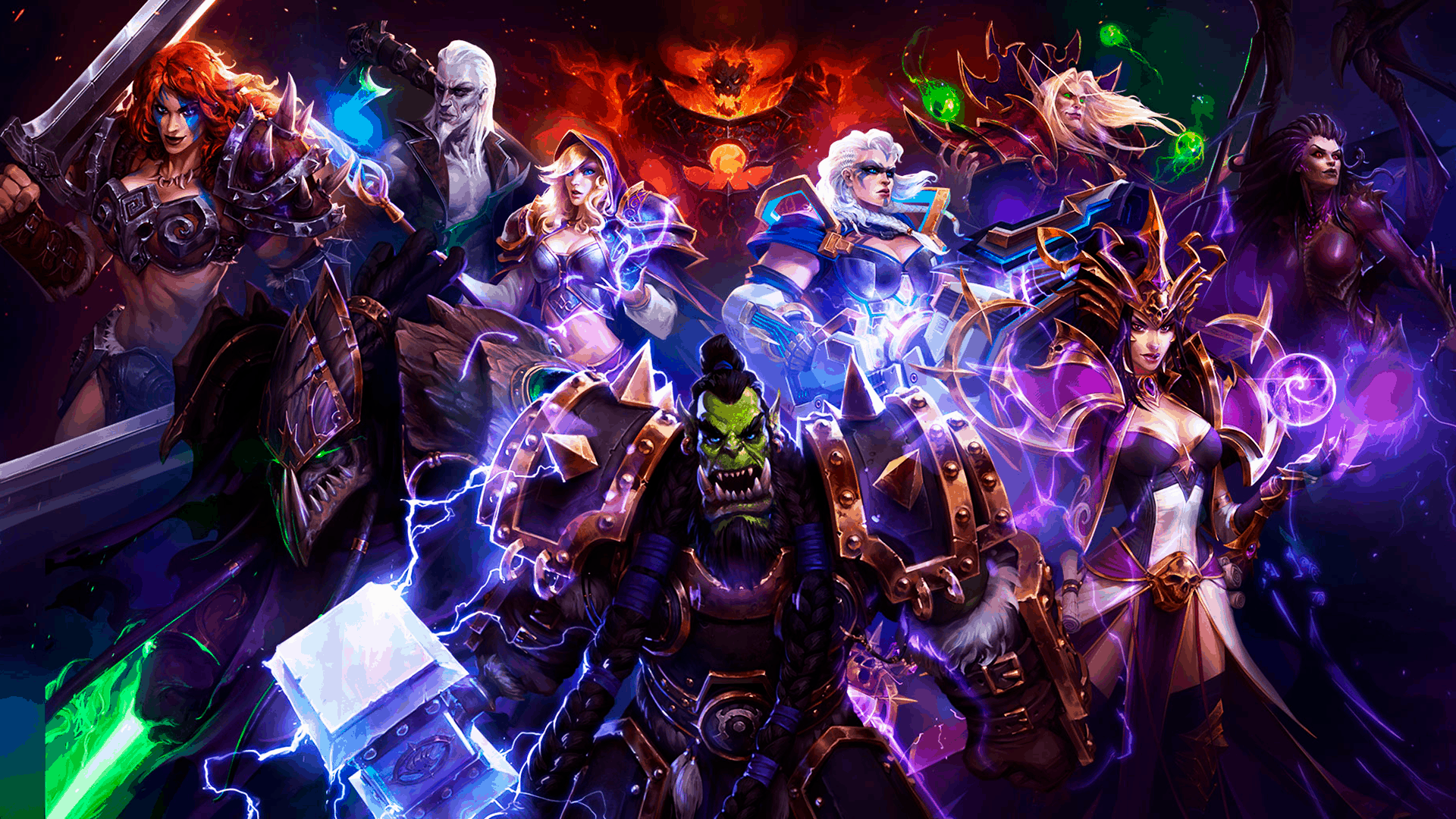 This Heroes of The Storm tier list ranks heroes in tiers based on their in-game performance, and how useful they are on a team. Specific team combinations outperform rankings, however, as many people play solo, a tier list like this is a great tool to increase your chances of winning. When choosing which hero to play, you should also consider your role and position. Furthermore, some heroes perform better at higher or lower levels of play, because of hero difficulty. This tier list is geared towards higher-level play. Intel gathered to put this tier list together consists of data from the community, top players, and the Heroes Of The Storm subreddit.

What is Heroes Of The Storm?