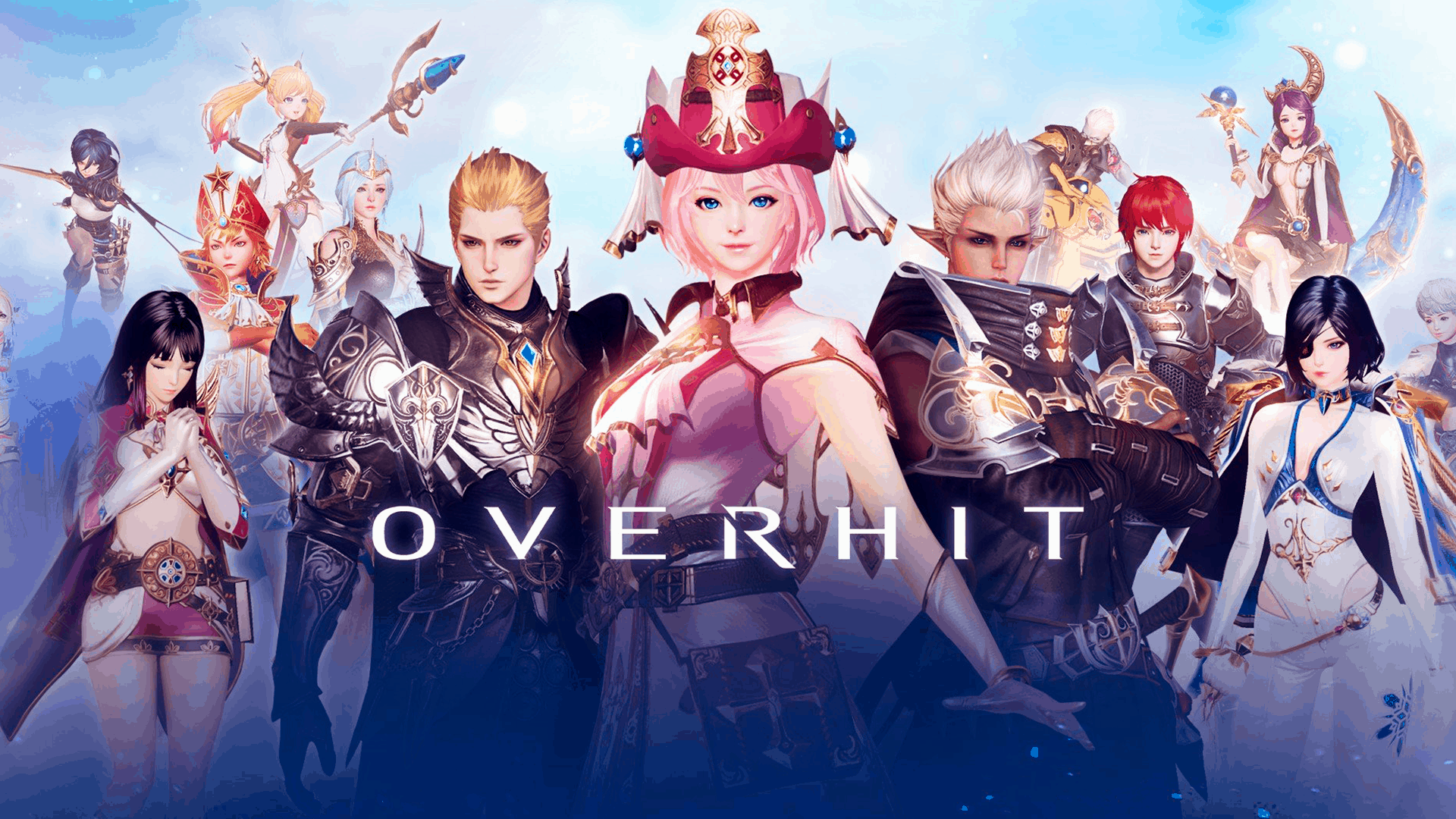 This tier list ranks heroes from Overhit in tiers based on how strong they are, the value they bring to a team, their stats, place in the current meta and more. An overall tier list of the best heroes as well as individual tier lists for each game mode is presented in this post. The above tier lists are put together based on intel from the community, high-level players, the Overhit subreddit, and input from users. A tier list is not a definitive measure of which heroes you should choose when putting together a team, as certain combinations and synergies will triumph a team of only the strongest individual heroes. Instead, players should use this tier list as a general guide when choosing which heroes to pick for filling certain roles, as some simply do the job better than others

Overhit is a mobile RPG game created by the Nexon company. The objective of this game is to beat levels of enemies with a team of heroes assembled by you. Similar to many other mobile-based RPG games, new heroes are obtained through a summon process, which puts the game into the category Gacha Games. Overhit was originally released in Korea, but later released globally in spring of 2019. There are more than 60 heroes in the game, an in-depth story and an already strong fanbase