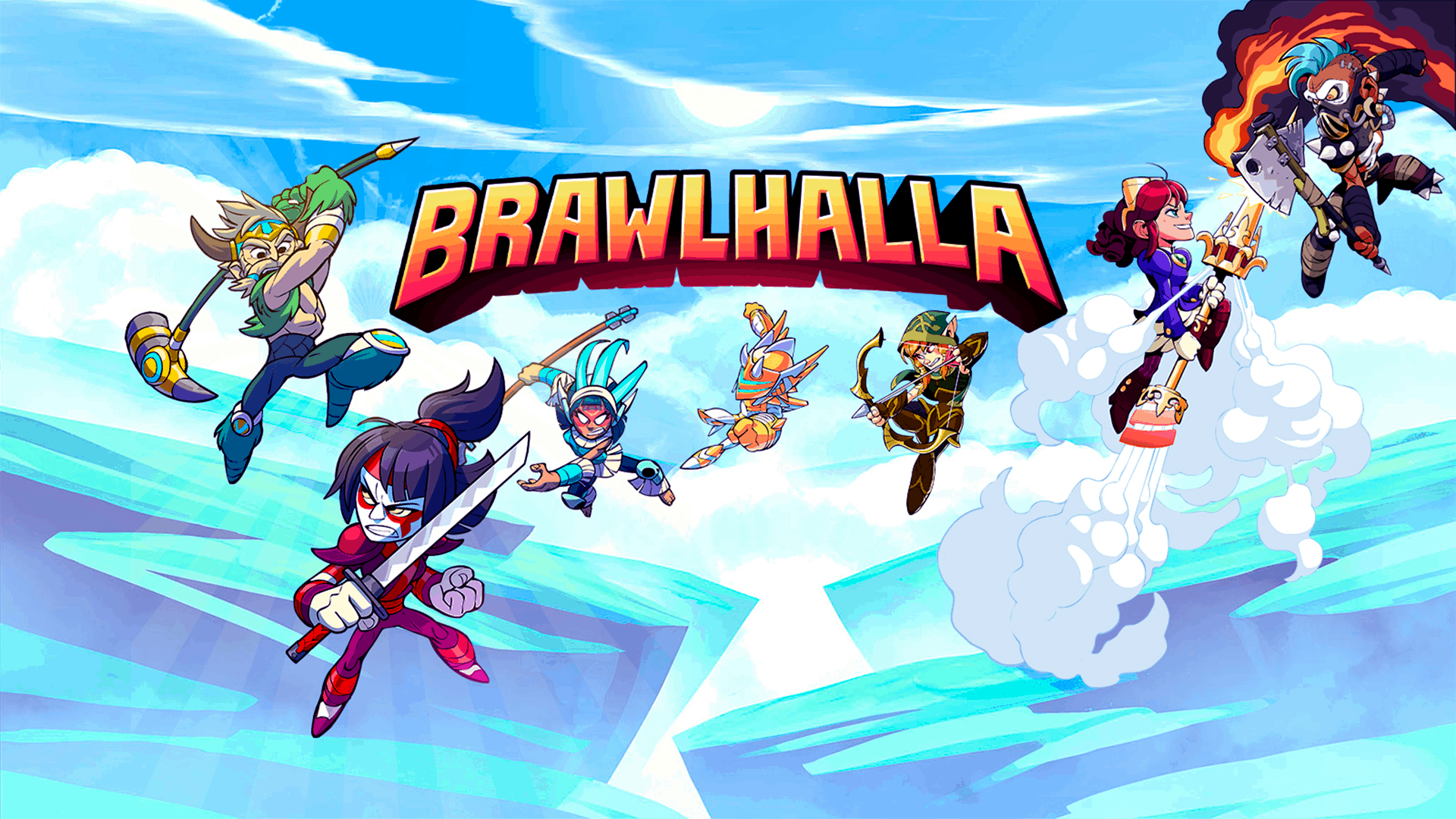 This tier list ranks the best legends from Brawlhalla based on their position in the current meta. Specifically, legends are ranked based on the late game/high tier meta, meaning that newer players might not find the highest rated legends on this tier list the best. We’ve gathered intel some several sources to put this tier list together, including tournament results, ranked statistics, pro-players such as Boomie, the Brawlhalla subreddit, and the community. By combining all this information, we believe we’ve put together a very accurate representation of who the best legends in Brawlhalla currently are.

Brawlhalla is a popular brawler game in which players fight against each other on a platform. Similar to other brawler games like Super Smash Bros, Brawlhalla is heavily dependant on player mechanics, creating a fierce competitive scene. The characters, known as legends in Brawlhalla are all created in a unique art style. You can play the game on both PC, Xbox, and Playstation.