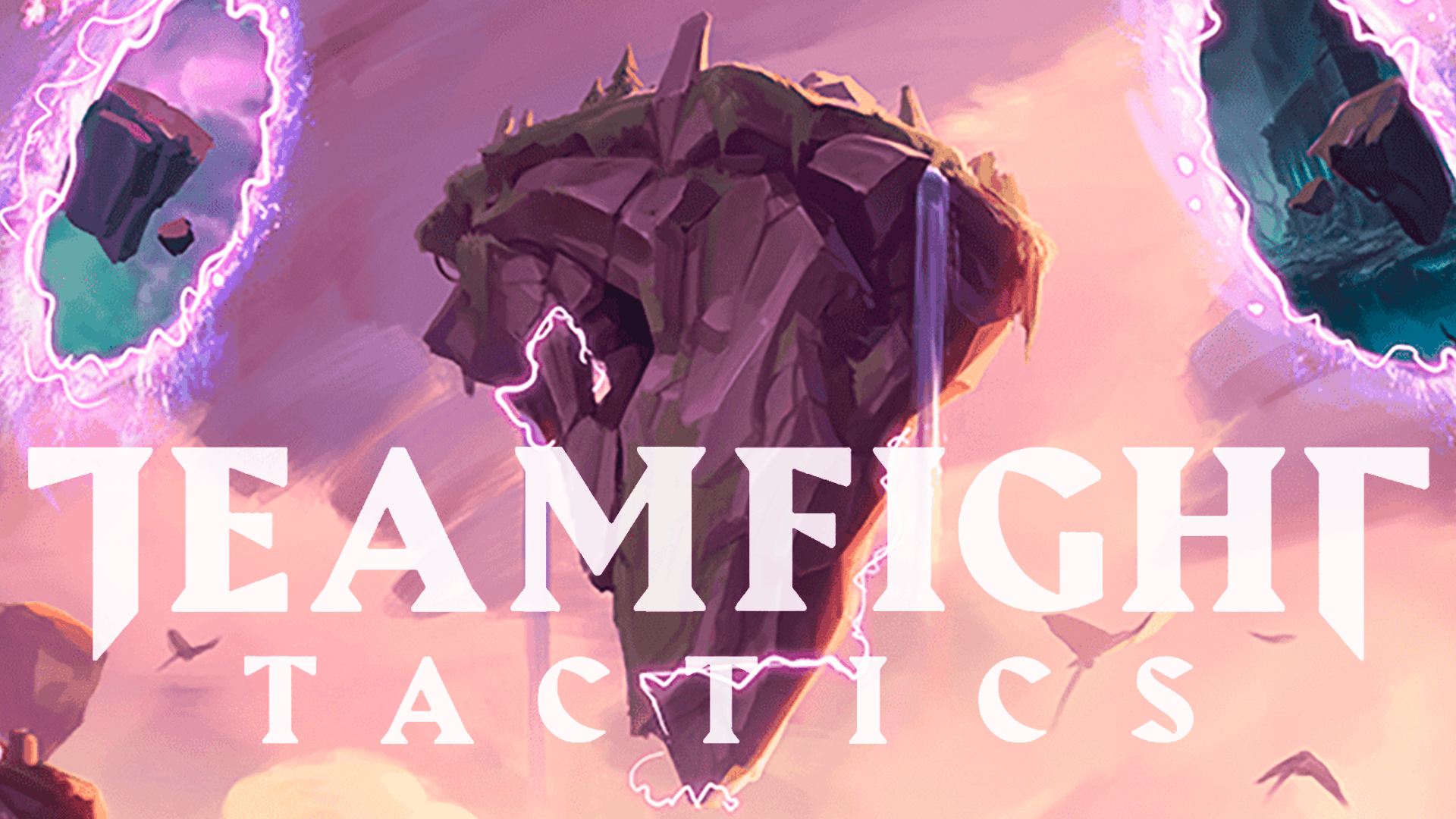 This tier list ranks the best champions from Teamfight Tactics in tiers based on their stats, usability, place in the meta, performance and more. The game is still in an early stage which means this tier list is subject to change. Intel used for putting together this tier list is gathered from community data, top players, stats, and performance. In specific situations of the game, certain champions might be a better fit for your current team, even though it is lower tier than other champions you could go for. Therefore, a tier list like this isn’t an absolute guide when choosing which champion to go for, but should instead be used as general guidance.

What is Teamfight Tactics?