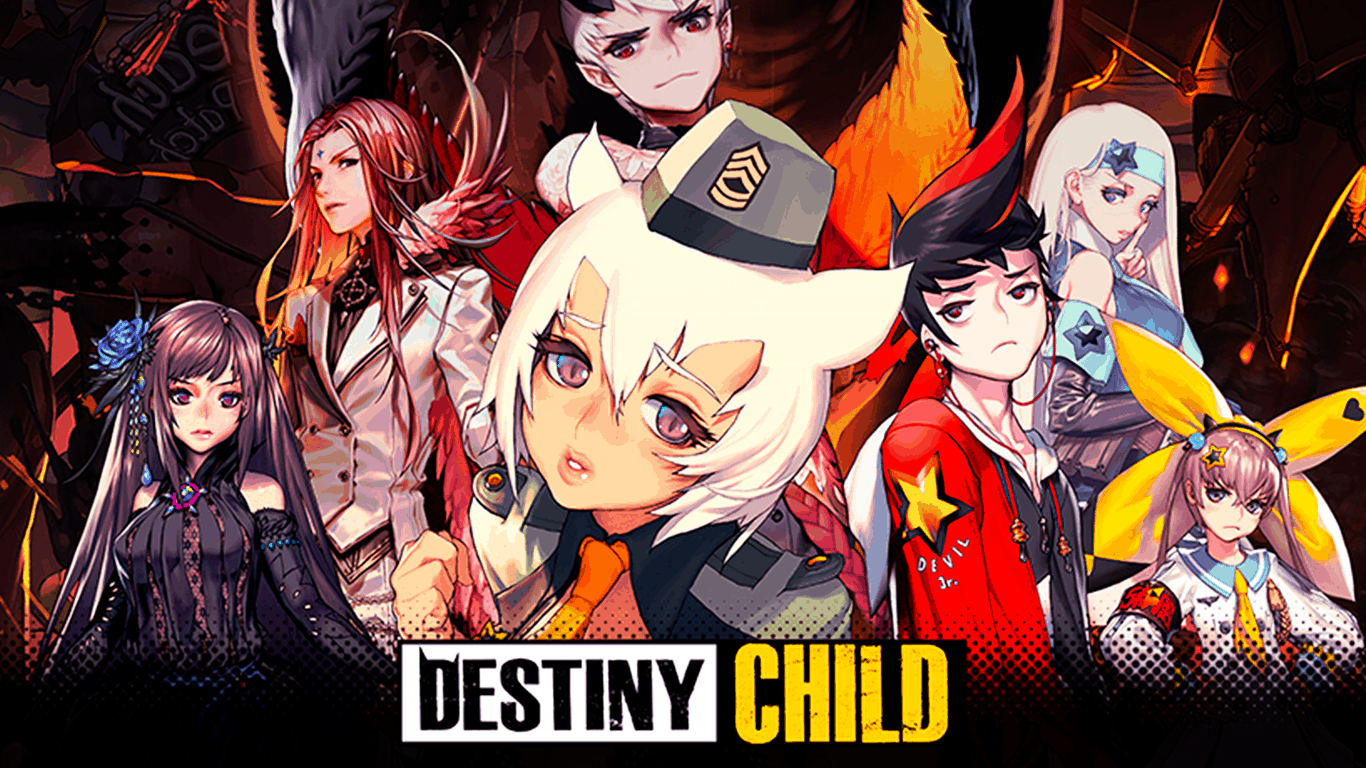 This Destiny Child tier list ranks the best 5-star characters in tiers based on their in-game performance and usability. Because this tier list only includes 5-star characters, characters are ranked relative to each other, which means a character ranked C is a C-tier compared to the rest of the ranked 5-star characters. We’ve done this to make it easier for players to quickly get an overview of which character, known as a child, would be a great idea to invest in next. Notice, however, that some 4-star characters do outperform certain 5-star characters. Nevertheless, focusing on 5-star characters is the easiest tactic in the long run. Furthermore, we’ve combined PvP and PvE capabilities within the same list to make it even easier for players to get an overview of the ranked characters’ individual potential. Intel gathered in order to put this list together consists of data from top-players, the community, and the Destiny Child subreddit. When creating your perfect team, we do recommend to also keep other factors in mind than just individual potential, such as roles, positions, and synergy. As always we welcome input in the comments below in an effort to further improve the quality of our lists.

What is Destiny Child?

Destiny Child is a mobile RPG game developed by NextFloor and published by SHIFT UP Corporation. In Destiny Child, players beat levels of enemies and fight other players with their very own team of characters. A character is known as a child in the game, of which there are more than 100 unique. The main way of obtaining new characters in Destiny Child is through a random summon feature, which puts this game in the Gacha Games category.